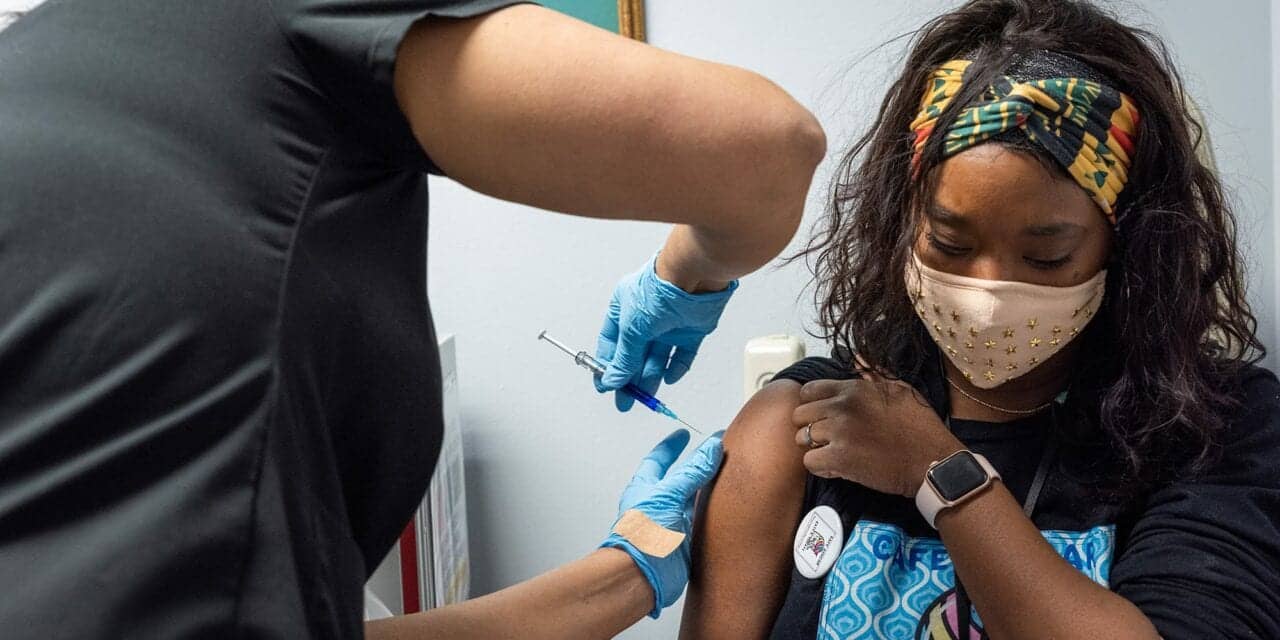 In a study of the nine largest US cities, researchers at Columbia University Mailman School of Public Health found stark racial, ethnic, and socioeconomic inequities in COVID-19 vaccination rates across neighborhoods. The study showed that high vaccination neighborhoods had more white residents, fewer people of color, higher incomes, and lower poverty rates. These high vaccination neighborhoods also had lower historical COVID-19 death rates, showing that lifesaving vaccines have been slow to reach the areas that were hardest-hit by the pandemic. The findings are published online in JAMA Health Forum.

Using data on COVID-19 vaccination and death rates from state and local health authorities, the researchers sorted neighborhoods into four groups in order of vaccination rate, which they defined as the fraction of adults with at least one dose. Neighborhoods in the lowest vaccination group had less than half the vaccination rate of those in the highest group (28 percent vs. 60 percent).

The researchers then studied whether vaccinations were going to people in hard-hit areas as measured by historical Covid-19 death rates. “The 209 neighborhoods with the highest death rates accounted for half of historical Covid-19 deaths, but they went on to receive only 26 percent of vaccinations,” said Adam Sacarny, PhD, assistant professor of health policy and management at Columbia Mailman School of Public Health. “That finding is particularly concerning because it shows that the places that have borne the greatest burden of Covid-19 are not getting vaccinated at the same rate to prevent future harms from the pandemic.”

To explain these findings, the researchers note that these inequities have occurred in a context of underinvestment in public health, especially in marginalized communities. “They reflect inequities in health care access that predate the pandemic,” said Jamie Daw, PhD, assistant professor of health policy and management at Columbia Public Health. “They are also hard to separate from the medical racism that underlies the legitimate mistrust in the medical system felt by many people of color.”

“Our findings show that cities have an opportunity and urgent need to address vaccination inequities,” said Sacarny.

Fewer than Half of Babies Sleep on their Backs 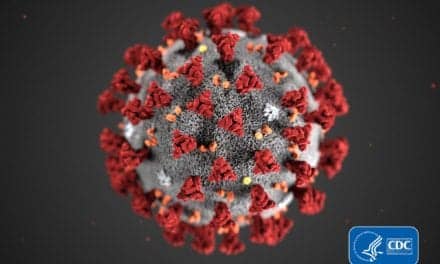 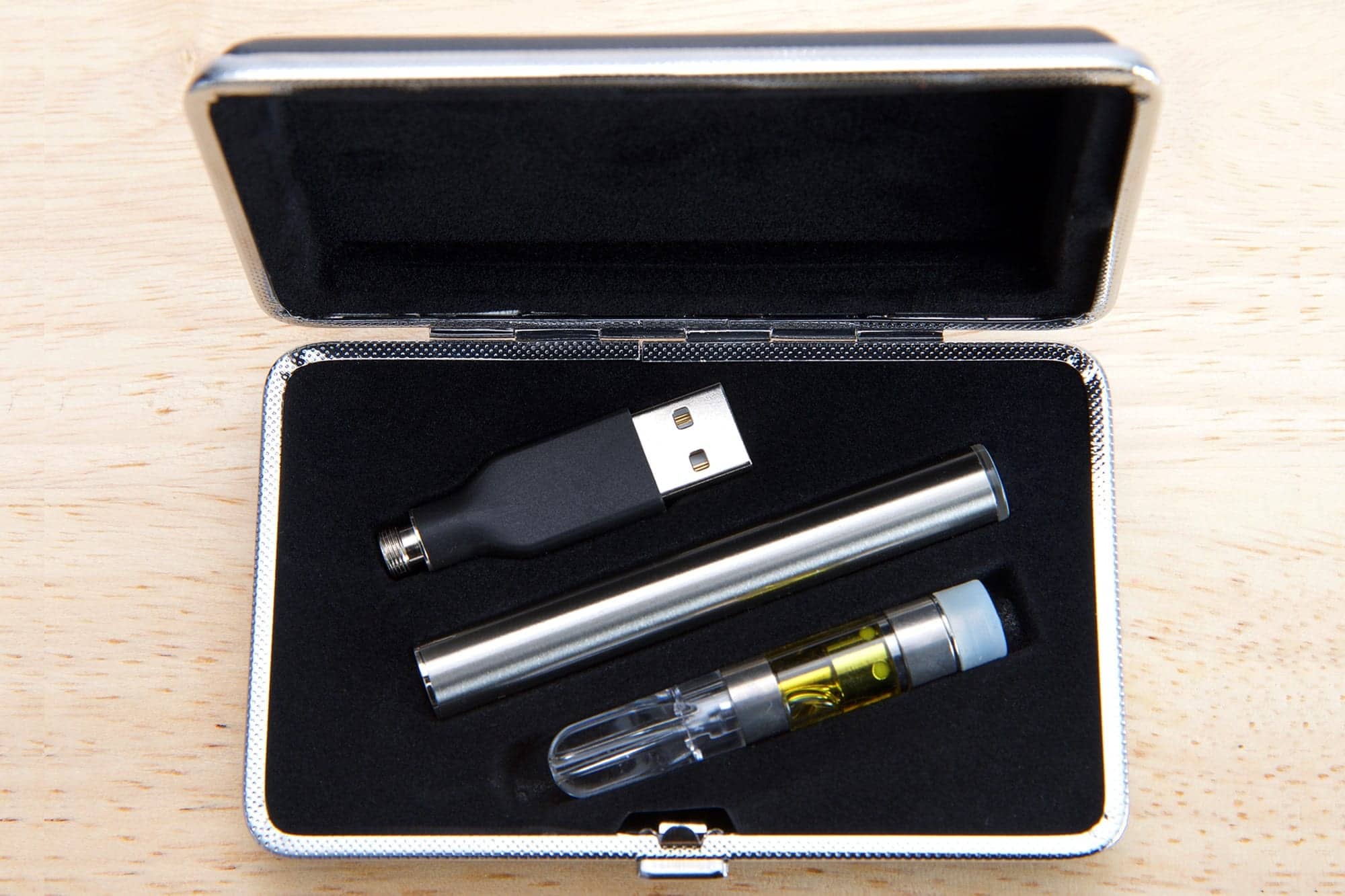