A new study finds that public-sector research has had a more immediate effect on improving public health than previously realized. The findings, published in The New England Journal of Medicine, show that during the past 30 years, 153 new FDA-approved drugs, vaccines, or new indications for existing drugs were discovered through research carried out in public sector research institutions (PSRIs). These drugs included 93 small-molecule drugs, 36 biologics, 15 vaccines, eight in-vivo diagnostic materials, and one over-the-counter drug.

The researchers believe the emergence of biotechnology in the mid-1970s, combined with the passage of the Bayh-Dole Act, allowed PSRIs to play an important role in drug discovery phase. Enacted in 1980, Bayh-Dole allows small businesses and non-profit organizations, including universities, to retain title to inventions created under federally-funded research programs.

Since the enactment of Bayh-Dole, more than 7,000 new companies have formed around university research. In fiscal year 2009, 658 new products from university technologies were introduced to the marketplace. While no drugs were developed from federally owned patents before its passage, since Bayh-Dole’s enactment 153 new drugs, vaccines, or in vitro devices are now being used worldwide. Bayh-Dole is also credited with creating the US biotechnology industry, according to the researchers. 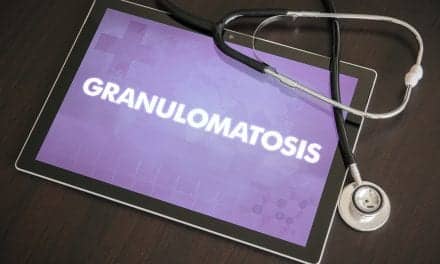