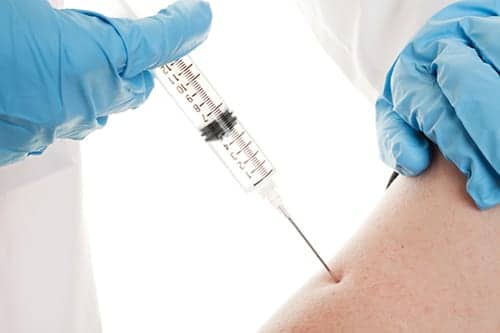 Over 1,000 people in Arizona are being monitored for possible exposure to measles, according to an article at time.com. The exposure may have occurred at the Phoenix Children’s East Valley Center after a woman who visited the medical facility came down with the disease.

According to the Time article, the woman is thought to have contracted the illness from members of a family from Pinal County who had visited the Disneyland theme park in California. After California, Arizona has the highest measles incidence related to the recent outbreak at Disney parks, and the fear is that the outbreak could now increase dramatically.

As a public-health precaution, officials are asking all unvaccinated individuals in the group being monitored to remain homebound for a 21-day observation period, or at the very least don face masks if they venture outside.

“To stay in your house for 21 days is hard,” said State Health Services director Will Humble. “But we need people to follow those recommendations, because all it takes is a quick trip to the Costco before you’re ill and, bam, you’ve just exposed a few hundred people. We’re at a real critical juncture with the outbreak.”

Authorities are currently trying to track everyone who visited the Phoenix Children’s East Valley Center from Jan. 20 to 21. The number of unvaccinated people who may have entered the center during that time remains unknown. 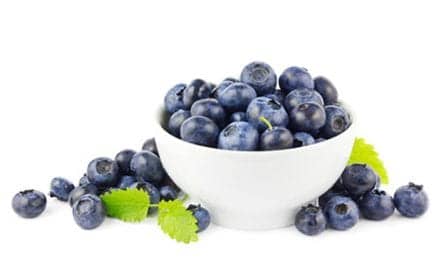