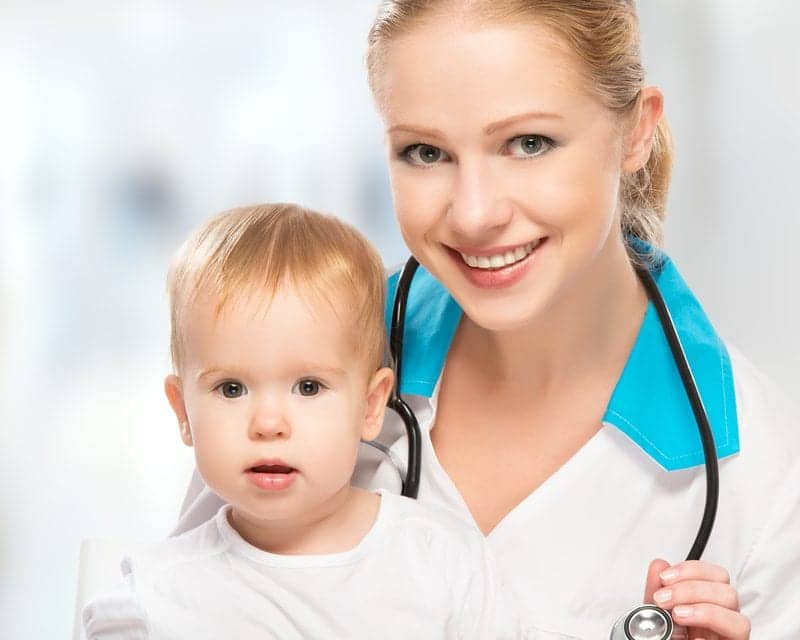 The reduced incidence of ear infections among US babies in their first year of life can be attributed to a few reasons, including increased breastfeeding, greater pneumoccocal vaccination, and reduced exposure to secondhand smoke, according to a study.

Rates of acute otitis media (AOM) have dropped significantly since the 1980s and 1990s, reported Tasnee Chonmaitree, MD, of the University of Texas Medical Branch in Galveston, and colleagues.

Nearly half (46%) of the 367 babies followed between 2008 and 2014 had an ear infection in their first year of life, compared with around three out of five babies in studies conducted 2 and 3 decades ago, they wrote in Pediatrics.

Breastfeeding exclusively for 6 months or more was associated with a significantly lower risk for upper respiratory infection, while day care attendance and having multiple siblings were both associated with an increased risk for the infections in the study.

Ear infections remain the leading cause of physician visits, antibiotic use, and surgery among babies and young children. The findings suggest that factors such as the introduction of pneumococcal conjugate vaccines for infants, increased breastfeeding, and declines in infant secondhand smoke exposure have all contributed to lower ear infection incidence, Chonmaitree told MedPage Today.

“These findings are reassuring,” she said. “Breastfeeding specifically was shown to be associated with a lower risk for common cold, which leads to ear infections.”