A study following more than 1,800 children from ages 6 months to nearly 8 years found a small but consistent association between increased television viewing and shorter sleep duration. The presence of a television in the room where a child sleeps also was associated with less sleep, particularly in minority children.

Investigators from MassGeneral Hospital for Children (MGHfC) and Harvard School of Public Health (HSPH) report their results – the first to examine the connection between television and sleep duration over several years – in the May issue of Pediatrics.

The study participants, children and their mothers, were enrolled in Project Viva, a long-term investigation of the health effects of several factors during pregnancy and after birth. This study analyzed information – reported by mothers when the children were around 6 months old and then annually for the next seven years – regarding how much time each day infants were in a room where a television was on, how much time older children watched television daily, whether children ages 4 to 7 slept in a room where a TV was present and their child’s average daily amount of sleep.

The study revealed that, over the course of the study, each additional hour of television viewing was associated with 7 fewer minutes of sleep daily, with the effects appearing to be stronger in boys than in girls. Racial and ethnic minority children were much more likely to sleep in a room where a television was present, and among those children, the presence of a bedroom television reduced average sleep around a half-hour per day.

The study authors note their results support previous short-term studies finding that both television viewing and sleeping in a room with a television decrease total sleep time, which can have negative effects on both mental and physical health. 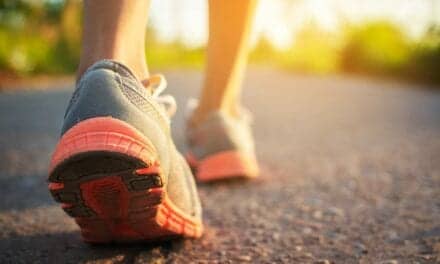