Sleep Environment One of Several Factors in Reduction of SIDS 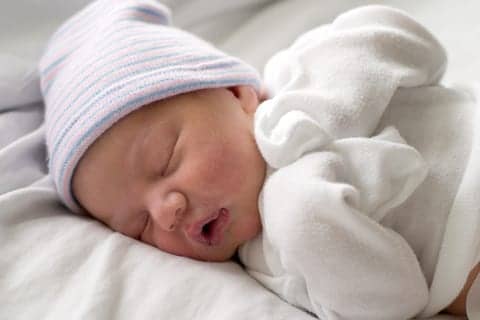 An analysis of 30 years of data suggests that a campaign to encourage parents to have babies sleep on their backs is one of several trends that explain the reduced rates of sudden infant death syndrome (SIDS).

Other factors, reported by by researchers from Boston Children’s Hospital and Dana-Farber Cancer Institute, include improved prenatal and neonatal care, reduced maternal smoking during pregnancy, increased breast feeding and declines in teen pregnancy. These factors are linked to the biological underpinnings of infant vulnerability to SIDS.

The findings, published online today by the journal Pediatrics, place safer sleep environments in a constellation of improvements in prenatal and post-natal health that have resulted in overall reductions in infant mortality, including mortality from SIDS and mortality due to known causes.

The authors also note that changing diagnostic practices are responsible for the appearance of some of the decline in SIDS rates, as unexplained deaths that were once attributed to SIDS are now attributed to other causes.