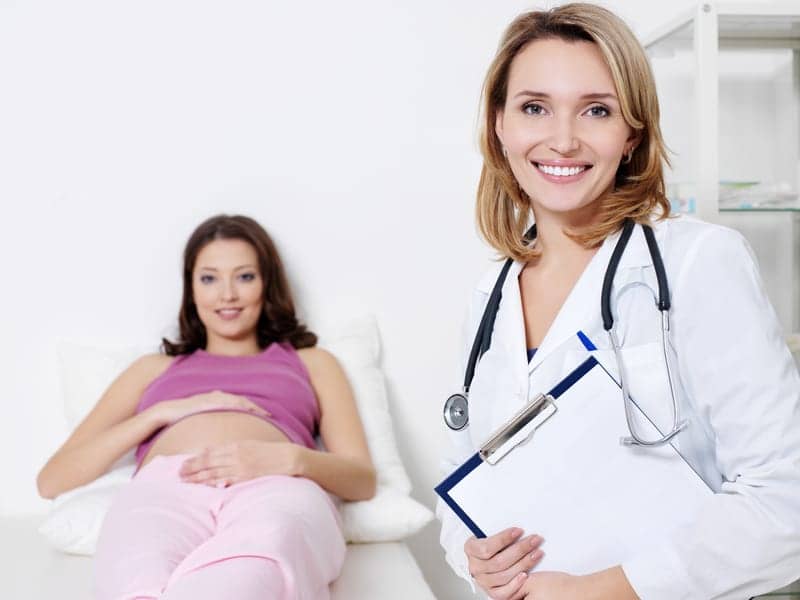 In this case, the fetus showed a large lesion and the additional complication of fetal hydrops. Since there was a risk of fetal death, prenatal treatment was conducted. First, the fetal cyst was punctured, and at the gestational age of 23 weeks, a thoracoamniotic shunt was placed, leading to a decreased cyst volume. However, exacerbation recurred as delivery approached, so the baby was born in serious condition. After birth, the newborn was placed under artificial respiration in the intensive care unit. However, a continually worsening lesion caused the respiratory condition to deteriorate, so the baby was placed under extracorporeal membrane oxygenation (ECMO) one day after birth. ECMO provides respiratory and circulation support in cases of respiratory and cardiovascular failure by placing a catheter to the blood vessel and circulating part of the blood via the catheter to an external apparatus in which the blood is being enriched with oxygen and pumped back into the body. At two days of age, the newborn underwent a partial lung resection of the lesion of the left lower lobe of the lung while remaining connected to the ECMO. This removed the compression on the healthy lung and the heart, leading to respiratory and circulatory improvement, so that at four days old, the newborn could be removed from the ECMO apparatus. At 14 days, the residual lung lesion was removed (left lower lobectomy), and at 29 days, artificial respiration was no longer necessary. On May 21st, the baby (58 days old) was discharged from the hospital without any subsequent complications.

The above case is the first report of a successful series of prenatal and postnatal treatments for a severe case of CPAM in Japan. This was possible because the Center for Fetal Diagnosis and Treatment at Osaka University Hospital is equipped with the necessary facilities and advanced medical technology. The Center was set up to provide advanced medical treatment from the fetal stage to newborns and provides safe and appropriate treatment with the aim of leaving no subsequent complications. The reported series of treatments may provide another option for families with unborn babies suffering from the same disorder.

View the full story at www.news-medical.net

Vitamin C May Mitigate in Utero Harm from Pregnant Smoking