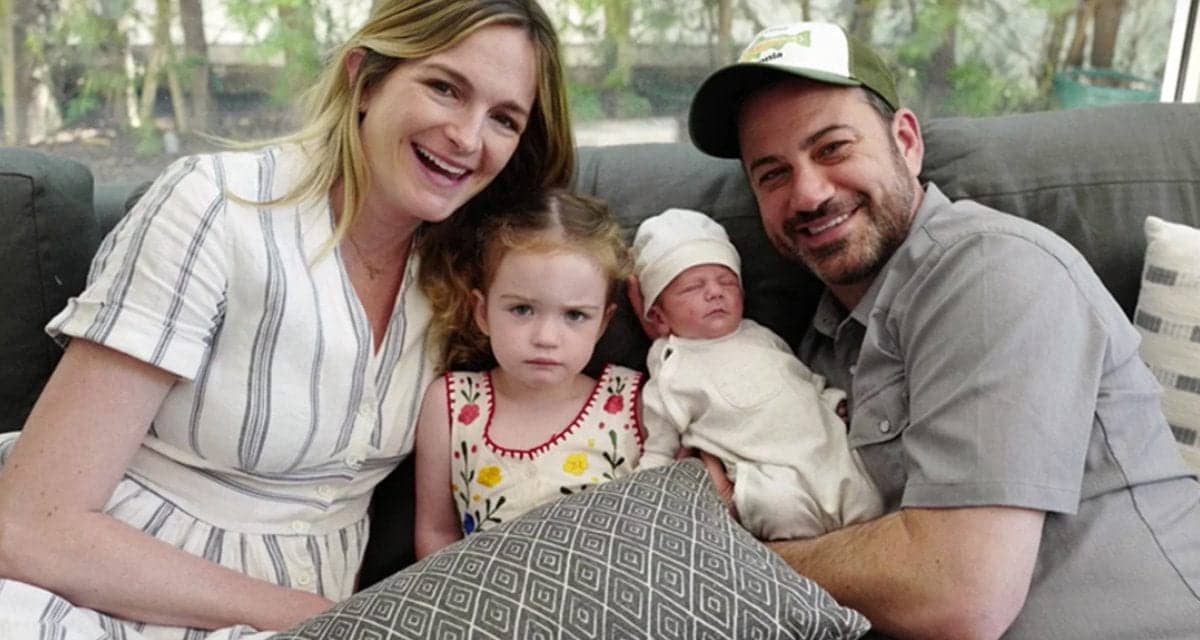 Billy Kimmel’s rare heart condition, tetralogy of Fallot, could have been diagnosed and treated before birth, reports the Philadelphia Inquirer.

The boy is home and doing fine after surgery at Children’s Hospital Los Angeles, Kimmel told the audience. But the condition could have been diagnosed during pregnancy, potentially making the process easier, said Howard Weber, professor of pediatrics at the Penn State College of Medicine.

“There wouldn’t have been all this rush and urgency,” Weber said. “That’s the nice thing about prenatal diagnosis. It’s a smooth transition. You don’t have people going crazy trying to figure out what’s wrong.”

The condition can be caught during pregnancy via ultrasound, but often is missed unless practitioners are looking for it, said Weber, director of interventional pediatric cardiology at Penn State Children’s Hospital.

Jack Rychik, director of the fetal heart program at Children’s Hospital of Philadelphia, was even more emphatic.

“This is exactly the sort of thing that should be identified before birth,” Rychik said.