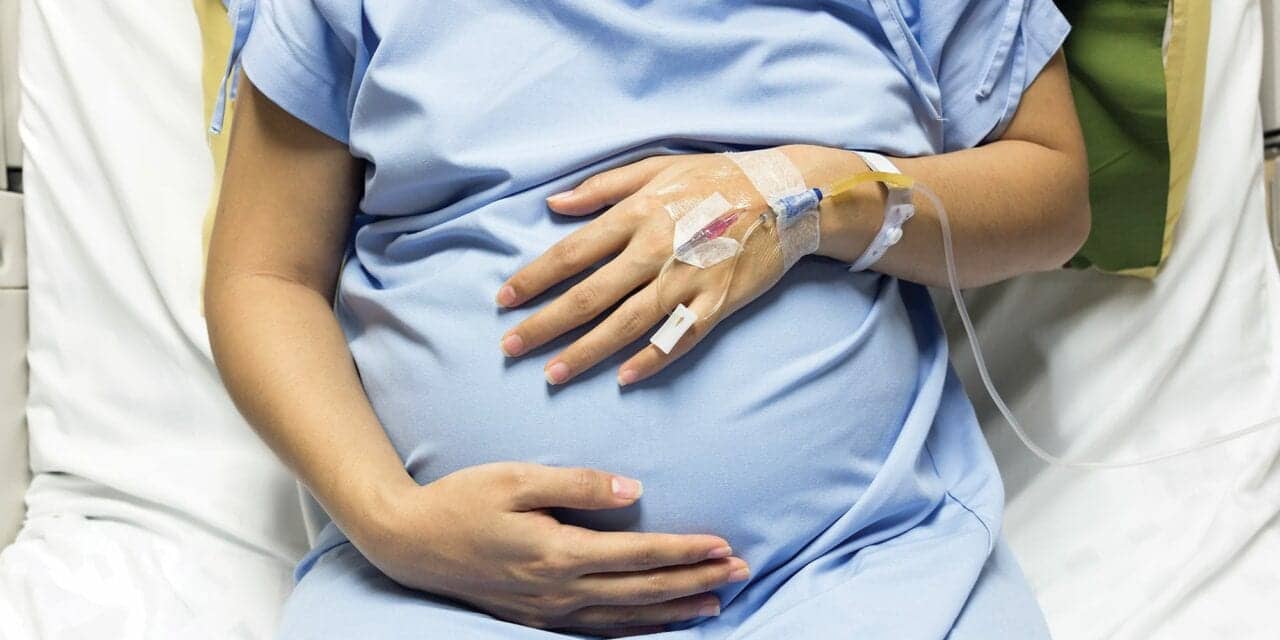 A new study published in Circulation Research indicates that an enzyme called protein phosphatase 2 (PP2A) appears to be a major driver of preeclampsia, a dangerous pregnancy complication characterized by the development of high blood pressure and excess protein in the urine. The finding from UT Southwestern scientists, could lead to new treatments for preeclampsia other than premature delivery, which is often the only option.

Preeclampsia, which affects 5 to 7% of pregnant women worldwide, can be deadly for gestating mothers and their babies and requires delivery at a premature stage.

“Preeclampsia is a regrettably common cause of premature birth, which can be life-threatening for babies and lead to lifelong consequences. Through identifying PP2A’s role in this condition, we may be able to develop treatments for preeclampsia that are far better for both mothers and babies,” said study leader Philip W. Shaul, MD, Professor and Vice Chair for Research in the Department of Pediatrics at UTSW and Director of the Center for Pulmonary and Vascular Biology.

Although the causes of preeclampsia aren’t well understood, explained Dr. Shaul, researchers have linked the condition to a variety of risk factors. One is an autoimmune disease known as antiphospholipid syndrome (APS), in which antibodies react to proteins on the surface of some cells. Although APS is relatively rare, affecting only about 5 in every 100,000 people, studies have identified APS antibodies in about 29% of pregnant women with preeclampsia.

Based on previous work, the researchers knew that a protein called ApoER2 may be related to the harmful actions of APS antibodies on placental cells called trophoblasts. These cells, which normally journey from the fetal side of the placenta to the maternal side to provide the fetus with nutrients, don’t successfully make that connection in preeclampsia. In mice, the APS antibodies prevented trophoblast migration, and growth of the fetus was restricted. When the researchers genetically engineered mice without ApoER2 in trophoblasts, the fetuses developed normally despite APS antibody treatment,  and the mothers were protected from developing preeclampsia.

But the scientists knew that ApoER2 didn’t tell the whole story. They found that in the presence of the APS antibodies, ApoER2 triggers the activity of PP2A, an enzyme that regulates protein functions throughout the body. Further experiments showed that in the pregnant mice with APS antibodies, heightened activity in PP2A increased trophoblast production of proteins known to be involved in preeclampsia.

When the researchers gave the pregnant mice a drug that inhibits PP2A, they were protected from preeclampsia, and the treatment had no apparent harmful effects on the mice or their gestating babies.

Hoping to translate these findings to human patients, the scientists examined placentas from women with APS, finding that they too had increased activity of PP2A. However, in a surprising turn, they discovered that compared with placentas from normal pregnancies, those from preeclamptic patients without APS also had increased PP2A activity, suggesting that this mechanism could be operating in a variety of forms of preeclampsia. With further research, Dr. Shaul said, treatments targeting PP2A or its related machinery in the trophoblast may eventually be viable treatments for preeclampsia in pregnant women. 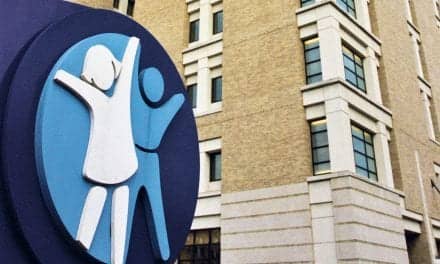 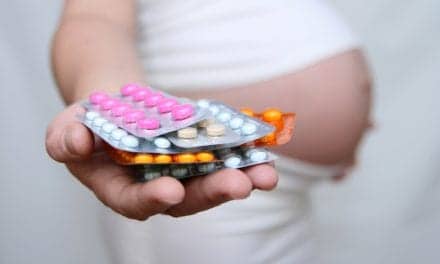