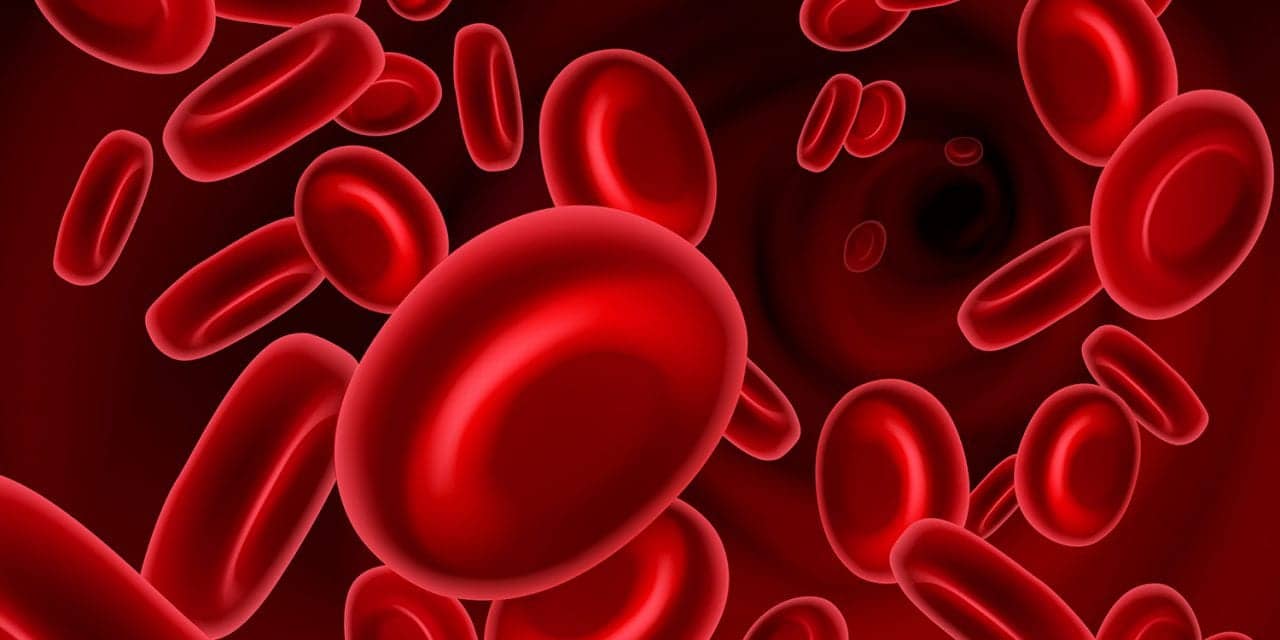 Johns Hopkins researchers have developed a protocol to reduce the number of pediatric ICU blood cultures that is likely to reduce antibiotic prescriptions without increasing the risk of sepsis, according to their study published in JAMA Pediatrics.

When a patient in the pediatric intensive care unit (PICU) develops a fever, physicians often routinely order a blood culture to identify the cause, particularly if they have reason to worry about sepsis, a life-threatening condition that occurs when chemicals released by immune system cells in the bloodstream to fight an infection trigger inflammation and shock throughout the body.

“Repeated blood draws, especially those from venous catheters, which are tubes placed into patients’ veins, along with use of antibiotics while awaiting culture results just in case of a bacterial infection, are practices that contribute to a rise in antibiotic resistance, lead to additional testing and can prolong a child’s hospital length of stay,” says pediatric infectious diseases specialist Aaron Milstone, M.D., M.H.S., who is also a professor of pediatrics at the Johns Hopkins University School of Medicine and an expert on systems designed to prevent hospital-acquired infections and improve patient safety.

In an effort to reduce those unwanted consequences nationwide, researchers at Johns Hopkins Children’s Center and elsewhere report they have developed and demonstrated the safety of a decision support program that appears to substantially reduce the number of blood cultures in the PICU, and is likely to reduce antibiotic prescriptions without increasing the risk of sepsis.

“Patients in the PICU are usually the sickest of the sick, and you want to do everything you can to help,” says Milstone, who is the senior author on the paper. “But when you perform a blood culture, anything can grow — whether it’s the reason behind the concerning symptom or possible contamination of the sample. Collecting a blood culture when it’s not needed can lead to unnecessary antibiotic use, unwanted side effects from additional medications, and additional blood tests.”

According to data from the U.S. Centers for Disease Control and Prevention, about 30% of antibiotics used in hospitals are unnecessary or prescribed incorrectly. Previous studies from other researchers have found that more than half of patients in the PICU often receive antibiotics for symptoms such as fever that may arise from noninfectious illnesses or even weaning from some medications.

Milstone, who is also an epidemiologist and member of the Johns Hopkins Armstrong Institute for Patient Safety and Quality, says the new study builds on programs already in place that have safely reduced the use of other diagnostic tests, such as urine cultures.

In their study, the research team at Johns Hopkins Children’s Center led a national multidisciplinary collaborative of experts in pediatric infectious diseases, critical care medicine, quality improvement and other fields called BrighT STAR (Testing STewardship to reduce Antibiotic Resistance). The goal was to explore and compare existing studies and practices, and produce guidance recommendations to reduce blood draws in patients with low suspicion or risk for sepsis, and to measure the impact of the algorithm on blood culture rates, broad-spectrum antibiotic use and other patient outcomes.

The 14 participating sites were diverse with respect to institution size, patient population and geographic area. Johns Hopkins Medicine investigators provided each site, which had its own team of experts, with a pre-implementation assessment tool while coaching them to launch their own quality improvement programs and strategies to execute the plans.

“With our support, the different sites created a clinical algorithm to help front-line providers evaluate patients with fevers, optimize decisions and consider questions like: ‘How do I think about that patient? Do they need a blood culture? Did they have a blood culture already?’ ” says Charlotte Woods-Hill, M.D., M.S.H.P., former pediatric critical care fellow at the Johns Hopkins University School of Medicine and lead author of the paper, who is now a senior fellow at Leonard Davis Institute of Health Economics with the University of Pennsylvania and critical care physician at Children’s Hospital of Philadelphia.

While the composition of the clinical support tools varied, each institution sought to standardize practices across its unit and reduce variability in decisions in ordering blood cultures, as well as highlight patient safety considerations. Blood culture rates, along with other measures, were tracked and reported monthly. The coordinating team held regular calls with individual sites and the larger collaborative throughout all steps of the project, conducted between 2017 and 2020.

In the 11 sites that reported on antibiotic use, results showed a 13% overall average reduction in the amount of antibiotics prescribed (506.0 versus 440.3 total days per 1,000 patient days/month).

At all 14 sites, central line-associated bloodstream infections decreased by 36% (1.79 to 1.14 per 1,000 central line days/month). There was no significant change in the rates of one of the most frequent and dangerous hospital-acquired infections, Clostridioides difficile (0.38 vs 0.36 infections per 1,000 patient days/month).

Mortality rates, length of stay and readmission in the PICU, as well as overall hospital readmissions, were similar before and after program implementation.

“These findings suggest that multidisciplinary efforts to standardize blood culture collection and avoid unnecessary testing in the PICU can be done successfully and safely in diverse settings, and that reducing blood culture use can, in turn, reduce broad-spectrum antibiotic use,” Milstone says.

The research team cautioned that the study may have missed instances in which antibiotics were prescribed without collecting blood cultures, which could have increased the amount prescribed. Also, all sites enrolled in the study had clinicians and others experienced in quality improvement. The researchers additionally say their analyses do not account for variations in individual site implementation plans.

However, they believe their concept will help change clinician decision-making and, ultimately, benefit patients. “It means that patients will hopefully get higher value and more precise care safely that avoids unintended harm and getting antibiotics and tests that they don’t need,” Woods-Hill says.

The researchers say they are seeking to expand and implement a similar approach at all hospitals across the nation. They are also investigating ways to scale this concept to other hospital units, including those caring for adults.

No authors reported any conflicts of interest. 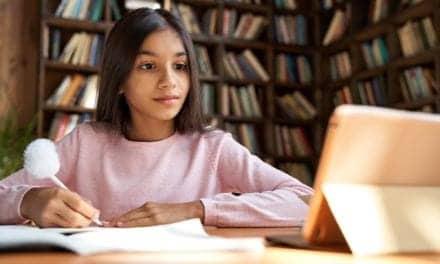