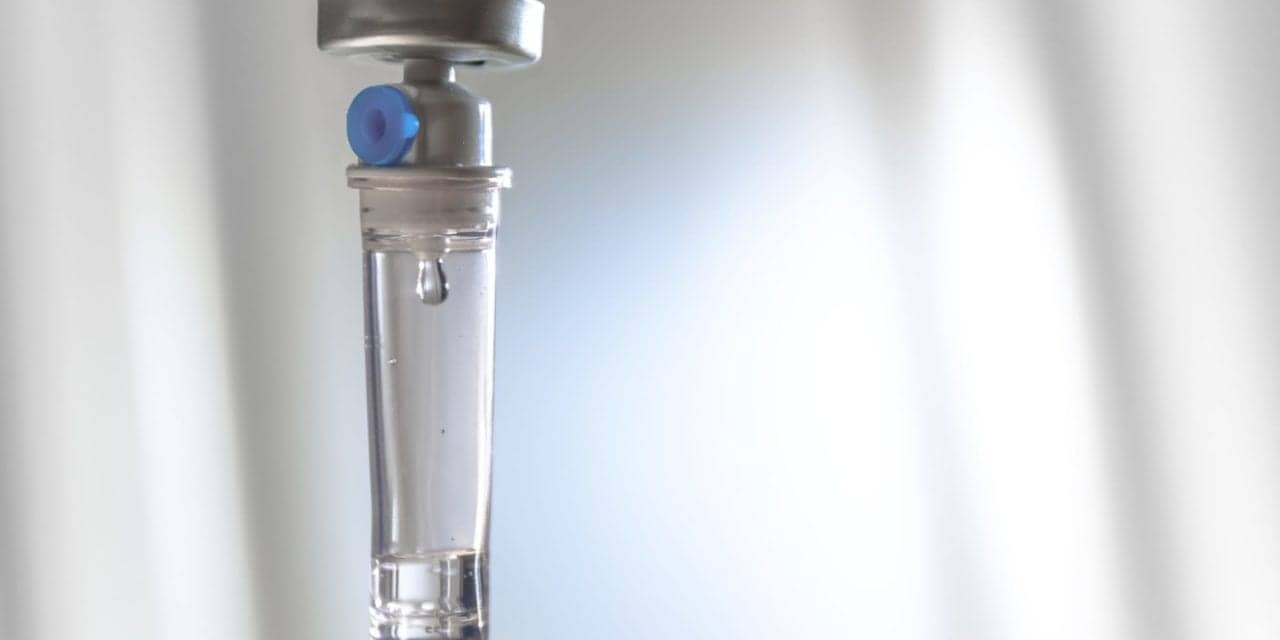 Children and adolescents with multisystem inflammatory syndrome in children (MIS-C) who are treated initially with intravenous immune globulin (IVIG) and glucocorticoids have reduced risk for serious short-term outcomes, including cardiovascular dysfunction, than those who receive an initial treatment of IVIG alone, a new study published in NEJM reports.

MIS-C is a rare but serious—and sometimes fatal—condition associated with COVID-19, in which different body organs or systems become inflamed, including the heart, lungs, kidneys, brain, skin, eyes, or gastrointestinal system. It can occur weeks after having COVID-19 and even if the child or caregivers did not know the child had been infected.

The new study, published in the New England Journal of Medicine, analyzed treatment and outcomes of more than 596 children and adolescents who had been admitted with MIS-C to one of 58 US hospitals between March 15 and Oct 31, 2020, in the hopes of providing data that could guide MIS-C treatment in the future, study authors noted.

“It is important to realize that MIS-C is still a new disease process in its infancy, and this is the first large-scale article published looking at treatment options and patient outcomes,” said Dr. Steven M. Horwitz, assistant professor of pediatrics in the Division of Pediatric Critical Care at Rutgers Robert Wood Johnson Medical School, and one of the authors of the study. “At our own institution, we have seen an evolution of the initial work-up and treatment of MIS-C over the past year, and a relatively large study such as this will help guide future treatment options.”

Study findings showed that, while nearly a third (31%) of children and adolescents treated with IVIG alone experienced new or persistent cardiovascular dysfunction on the second day of treatment or later, that number dropped to 17% for patients whose initial therapy combined IVIG and glucocorticoids. In addition, IVIG and glucocorticoids as initial treatment required less adjunctive therapy on or after the first day of treatment than those who were initially treated with IVIG alone: 34% compared to 70%.

IVIG is a highly concentrated, diverse group of antibodies, delivered through the vein, that is used either to bolster an individual’s own antibodies if they are immunodeficient or, as in the case of MIS-C, to help the body defend against an attack on its cells by its own immune system. It is a standard treatment for Kawasaki’s disease, which has similarities to MIS-C, and viral myocarditis. Glucocorticoids, meanwhile, are steroid hormones that help suppress inflammation from autoimmune disorders; they include methylprednisolone (prescribed to 68% of those studied who received glucocorticoids), prednisolone and dexamethasolone.

The study’s findings regarding treatment outcomes are particularly important given the ongoing issues related to the COVID-19 pandemic, noted Dr. Horwitz.

“While vaccines have played a massive role in reducing the spread of COVID, we are all aware that COVID and MIS-C are not going away anytime soon,” he said. “We are now seeing new variants with higher transmission rates and less protection from the vaccines. As such, we expect to keep seeing MIS-C.”

While MIS-C is a very serious condition that should not be taken lightly, they have seen the majority of patients do very well, Dr. Horwitz added: “Although MIS-C by definition affects multiple organ systems, the cardiac dysfunction—including arrhythmias, dilated coronary arteries and decreased function—continues to be the biggest concern. With effective treatment, these patients tend to improve in a timely manner and quicker than what we have historically seen with other forms of viral myocarditis.”

The new study was funded by the Centers for Disease Control and Prevention under a contract to Boston Children’s Hospital as part of the Overcoming COVID-19 surveillance registry, designed to track COVID-19-related severe complications in children and adolescents hospitalized in the United States. Specialists from Robert Wood Johnson Medical School’s Department of Pediatrics and The Bristol-Myers Squibb Children’s Hospital at Robert Wood Johnson University Hospital are among the Overcoming COVID-19 investigators.

“I give credit to the CDC and Boston Children’s Hospital in helping lead this effort. One of the key aspects of this work has been our ability to come together as a pediatric medical community, to collaborate and share information about this new and evolving disease,” Dr. Horwitz said.

That understanding involves not only MIS-C as an acute illness, but also long-term follow-up, he added.

“We are not sure if MIS-C is ‘just the tip of the iceberg,’” Dr. Horwitz explained. “While most patients with MIS-C recover relatively quickly, we don’t know the long-term effects that this disease may carry. Are patients who have had MIS-C prone to developing similar symptoms in the future? Is it safe for patients who have had MIS-C to receive the COVID vaccine? Are there certain genetic predispositions that make people more susceptible to developing MIS-C? These are just some of the questions that we are continuing to study.”