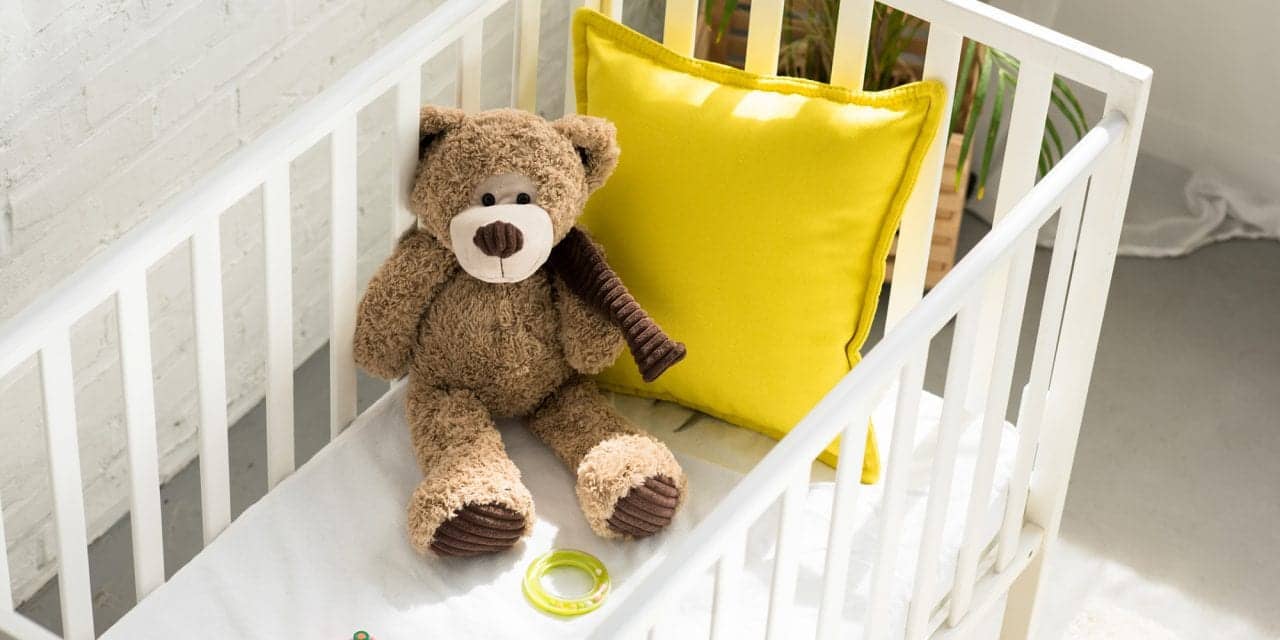 Despite a dramatic decline in deaths following a national Back to Sleep campaign, the racial gap for SIDS has not only persisted, but widened, crossing all educational and income categories among African Americans.

Disparities between groups are evident in far too many areas of health and illness, but the most poignant (and most telling) are those that affect infants and children. Sudden infant death syndrome (SIDS) is the leading cause of postneonatal mortality in the United States; approximately 3,000 infants die each year.1 Only a decade ago, however, before the 1992 American Academy of Pediatrics1 recommendation to place infants on their backs when putting them to sleep and the 1994 national Back to Sleep campaign, the number of infants who succumbed to SIDS was nearly double.1

Despite such a dramatic national decline, the racial gap for SIDS has not only persisted, but widened: within the African American community, SIDS deaths occur across all educational and income categories.2,3 SIDS rates are more than twice as high among African Americans as among whites (1.4 per 1,000 versus 0.6 per 1,000).1 Moreover, the trend is persisting: US SIDS cases for 2000-2001 fell 12% for the infants of white mothers, 27% for those of Mexican mothers, and a statistically insignificant 7% for those of African American mothers.4

All the reasons for this disproportionate burden on African American communities may never be known, despite extensive research, but much is being learned about SIDS. In addition, there is much that respiratory clinicians and other health professionals can do to improve the outlook for African American infants.

SIDS (also known as crib or cot death) is defined as “the sudden and unexplained death of healthy-appearing infants under 1 year of age.”5 SIDS is actually a diagnosis of exclusion. Before a diagnosis of SIDS is issued, all other probable alternatives are eliminated through an extensive investigation by a medical examiner or coroner and a forensic expert. This process includes a complete autopsy, a death-scene analysis by law enforcement, and an in-depth review of the infant’s and family’s medical records and histories.6

What statistics on SIDS do not tell us is why it occurs and why it continues to affect African Americans and Native Americans at much higher rates than those seen for other groups. Why it is more common among males and why it has a seasonal pattern are also unknown. Current theories and research suggest a causative role for genetic, biological, environmental, and behavioral/lifestyle factors. For example, some research in the United States and Japan links a specific gene with SIDS.7

Other studies5 suggest that SIDS, with its disparate rates, is the product of environmental factors (such as overly warm rooms and excessive clothing and bedding) that result in the overheating of infants. Although such studies are limited, they offer intriguing possibilities for understanding the basis of SIDS and developing future education and risk-reduction programs.

Virtually all SIDS researchers and practitioners agree on one point: behavioral and lifestyle factors play a vital role in SIDS occurrence and disparities. In fact, the most complete explanation for SIDS probably is found in multiple causes, often interacting in potentiating or unexpected ways. For example, data from the Chicago Infant Mortality Study8 show that infants who sleep on soft bedding and sleep prone are at greater risk than either factor alone can predict.

A recent case-control study conducted in 20 regions of Europe (with 745 SIDS cases and 2,411 live controls) found key risk factors for SIDS to be prone sleeping, side sleeping, bed sharing (especially if the mother smokes), and maternal alcohol consumption (implicated with bed sharing, especially if it lasts all night).9 The good news is that behavioral and lifestyle factors associated with SIDS are modifiable.

Increasing attention is now being focused on SIDS in African American communities. In their work, Unger et al3 found rates for African Americans in the St Louis area to be disproportionately high. Factors accounting for the higher prevalence included bed sharing and the use of nonstandard sleep surfaces.


A 1999 study[10] of inner-city parents of color found that a sizable portion (24%) did not agree with the recommendation to place infants on their backs to sleep. Of the 80% of the sample who had heard the Back to Sleep recommendation, most (72%) stated that they were told by a physician or nurse. Findings[12] from a largely African American group of respondents in San Francisco showed a lack of knowledge about the greater risk of SIDS in this group, and, when informed of the disparity, insufficient knowledge of the causes.

Another study[12] of infant deaths in Chicago from 1993 to 1996 noted that African Americans were not always advised about the preferred sleeping position, and were told the correct sleep position in the hospital after delivery less often than controls were told. All of these studies underscore that considerably more work is needed to find messages and methods that resonate with African Americans and their healthcare providers.

In 2000, based on growing evidence of the SIDS danger in African American communities, the Consumer Product Safety Commission began a 10-year Safe Sleep program[13] aimed at this group. Other campaigns have followed. In 2002, the National Institute of Child Health and Human Development (NICHD), the National Institutes of Health, the National Black Child Development Institute, and other organizations launched their Back to Sleep campaign.[14] This program provides training-of-trainers sessions and resource kits that should prove useful for anyone wishing to create a SIDS risk reduction and education program for African Americans.[15]

In Chicago, a multiagency intervention was implemented to reduce the risk of SIDS among black families through the use of brochures, posters, media messages, videotapes, direct parental education, and education of health providers. The result was a greater drop in SIDS rates among African Americans in Chicago than in previous years. The national Back to Sleep campaign also has expanded its outreach to target minority populations more effectively.[16]

A recently published study by Moon et al,[2] carried out in Washington, DC, with participants from the Women, Infants and Children program, also offers an encouraging perspective on SIDS risk reduction for African Americans. The authors provided a culturally sensitive 15-minute educational program to 310 parents and caregivers in small groups. By the end of the sessions, knowledge about safe sleeping position and behavior improved significantly among participants. Moreover, follow-up calls 6 months later found that these changes were largely sustained.

This work shows that standard forms of communication (such as brochures and other media) used by the Back to Sleep campaign are not necessarily as effective for the African American population as a 15-minute group educational session. One theory, as advocated by Banks-Wallace,17 is that group strategies are more likely to be successful because the use of dialogue with the community is rooted in African oral tradition and African American culture.

Furthermore, giving women of color opportunities to share their collective experiences with women in similar circumstances is a catalyst in the health decision-making process and gives credibility to health-promotion interventions.[17] The research of Moon et al[2] suggests that alternative methods of communication are needed to eliminate racial disparities in SIDS.

It has been well documented[18] that the most effective interventions are those that are culturally competent. For respiratory care, cultural competence involves developing the knowledge-based skills required to provide effective clinical care to patients of a particular gender, ethnicity/race, or economic group.

Currently, African Americans are more likely than members of other minority groups to feel that they were treated disrespectfully during a healthcare visit (for example, that they were spoken to rudely, talked down to, or ignored).[19] Culturally competent providers address this problem by knowing, understanding, and respecting the health beliefs and cultural values of their target population. A culturally competent clinician knows disease incidence and prevalence within the population and which interventions have proven most beneficial. Possessing this information enables a clinician to provide effective services that respect the worth of individuals and protect and preserve their dignity.[20-22]

To date, there is no way to prevent SIDS, but (with proper instruction) there are steps that parents and caregivers can take to reduce the risk of SIDS.[6] Taken together, SIDS research findings and campaigns demonstrate that much of the burden on African American communities can be reduced through well-designed, tailored education/risk-reduction programs.

Furthermore, RTs can play a significant role in this effort, and they can begin by determining which practices are in place at their own institutions. Despite the attribution of more than a third of SIDS deaths to prone positioning, African American parents are less likely to be advised to place their infants supine in the hospital after delivery12 and less likely to receive sleep-position counseling from their physicians.23

It is important to ensure that SIDS messages reach health professionals who work with infants and their caregivers; African Americans and other high-risk groups; parents, especially young and first-time parents; grandparents and other relatives caring for infants; and caregivers/babysitters. RTs should determine whether the institution is following the guidelines for sleep positioning and is instructing staff in SIDS risk-reduction practices. Creativity can be used to reach colleagues (for example, SIDS messages for coworkers can be placed in pay envelopes or distributed online).

RTs should share their new knowledge of the effectiveness of dialogue (in combination with written materials) in reaching African Americans. Programs and information should be offered during pregnancy in prenatal clinics, physicians’ offices, and prenatal classes. Ideally, parents should be reached before (or immediately following) childbirth, before they assume infant care.

SIDS occurs most often between the ages of 1 month and 5 months. Many new mothers return to work 4 to 6 weeks after giving birth. This is when the child may be placed in the care of child-care workers and babysitters. In the United States, approximately 20% of SIDS deaths occur while the infant is in the care of a child-care provider.[24] Empowering parents or their substitutes with accurate information will assist them in communicating wishes and concerns to other caregivers effectively.

Neonatal intensive care and home care RTs should take advantage of teachable moments: the times in life when patients are especially open to a message. They should also remember that while the measures that they teach are effective in reducing the risk of SIDS, it can still occur without warning or explanation. 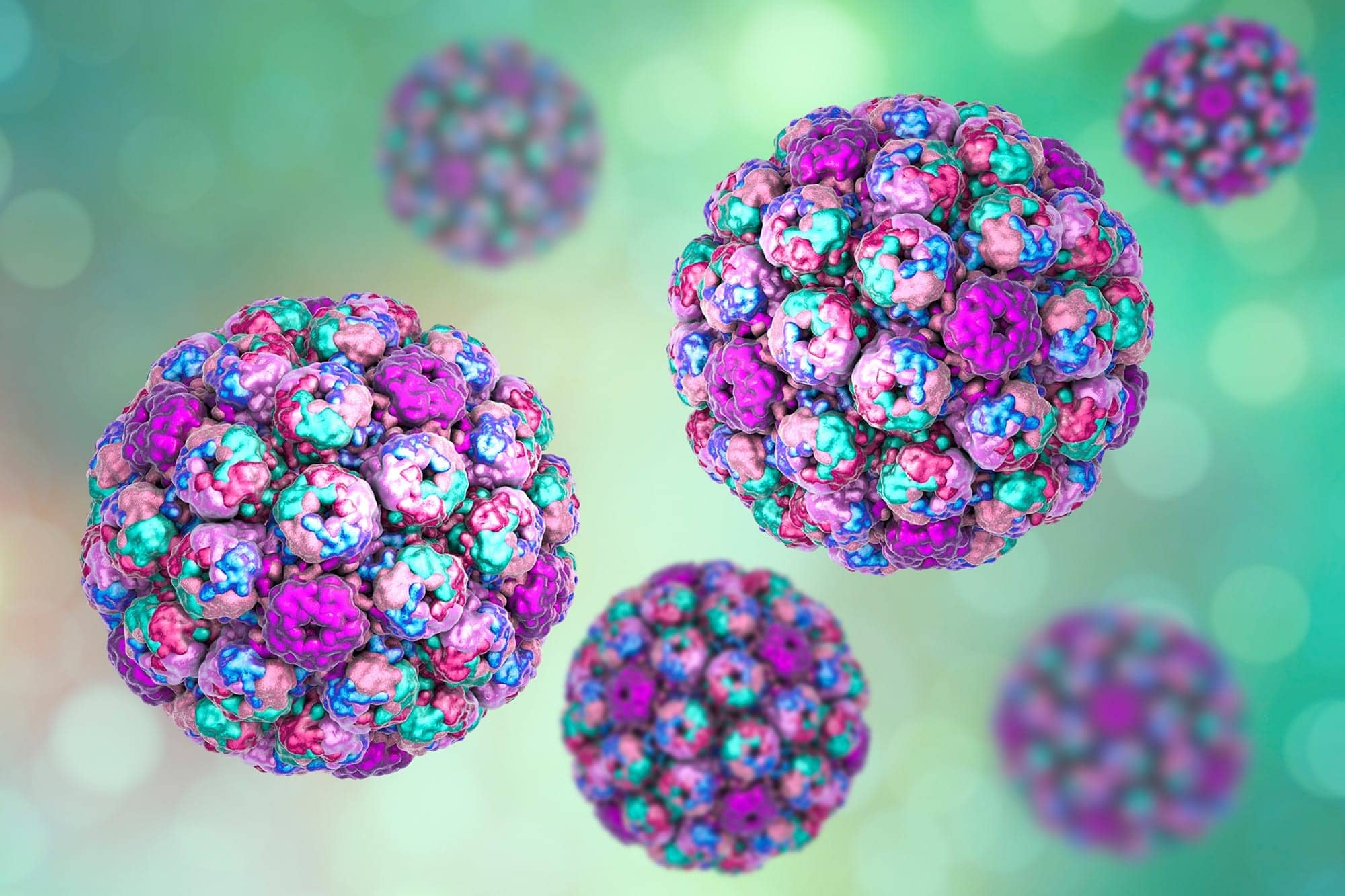