Researchers have found that neonatal caffeine therapy for apnea of prematurity does not significantly improve the rate of survival without disability of low birth weight babies. The findings appear in JAMA.

The study looked at 1,640 children with birth weights of 500 to 1250 g to assess combined outcome of death or survival to 5 years with one or more of motor impairment (defined as Gross Motor Function Classification System level of 3 to 5), cognitive impairment (defined as a Full Scale IQ<70), behavior problems, poor general health, deafness, and blindness.

The researchers found that there was no significant difference in rates of death or disability between the 833 children who received caffeine from the 807 children who received placebo—21.1% versus 24.8% respectively; odds ratio adjusted for center, 0.82; 95% CI, 0.65-1.03; P=0.09). The rates of death, motor impairment, behavior problems, poor general health, deafness, and blindness also did not differ significantly between the two groups. Meanwhile, the incidence of cognitive impairment was lower at 5 years than 18 months and similar in the 2 groups (4.9% versus 5.1%; odds ratio adjusted for center, 0.97; 95% CI, 0.61-1.55; P=0.89), according to the researchers. 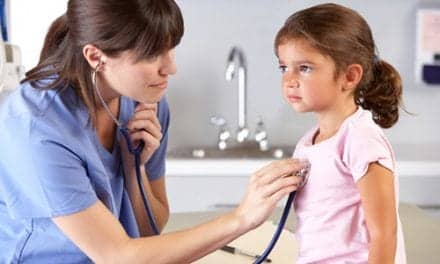