A systemwide blood gas laboratory at Mission St Joseph’s Hospital has resulted in positive outcomes for staff and patients alike.

Today, successful health care requires constant progression toward maximum efficiency. Health care practitioners must be able to adapt to change, such as mergers and new forms of medicine, in order to remain viable. In Asheville, NC, two area hospitals, Memorial Mission and Saint Joseph’s, recently formed a partnership to compete in the evolving western North Carolina health care market. This partnership provided both hospitals with additional resources and the ability to maintain quality health care while reducing expenditures.

As a result of this partnership, the respiratory care departments of both hospitals joined to become a systemwide respiratory care service. This service, under one director, was empowered to find ways to improve services and reduce costs.

Prior to the partnership, the two respiratory care departments had operated separate arterial blood gas (ABG) laboratories. Both were spending a great amount of capital to operate these laboratories, which were in great need of upgrading. Physicians were requesting specialized tests that could not be performed with the present equipment. To complicate matters, given the partnership, interaction between the two hospitals had increased significantly and patients who were admitted to one hospital would frequently be moved to the other to receive the most appropriate treatment possible. For this reason, patient information had to be easily accessible from and interchangeable between both institutions. For the ABG laboratory to accomplish this and reduce costs, the new ABG system would have to be low-maintenance, user-friendly, and networked.

To start, the two laboratory supervisors chose a team of 11 individuals, including physicians, RCPs, sales and marketing people, and hospital administrative staff to work on the project. Working with the computer services department, the physician staff, materials management, legal services, and medical records, and pooling their knowledge, the team devised a list of feasible system options. The group was structured so the final determination on the system would be a joint decision between the ABG laboratory staff and the other hospital departments.

It was determined for the new system to work, it would have to include the following: 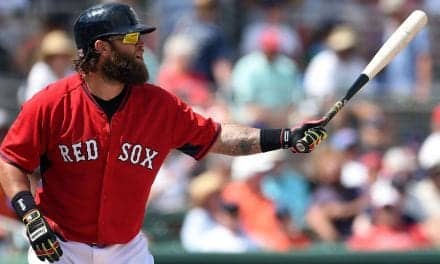 Major League Baseball Players Hope Sleep Can Give Them the Edge 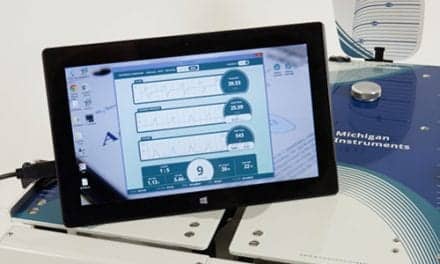