Concerns Over Prescribed Opioid Use Among Pregnant Women 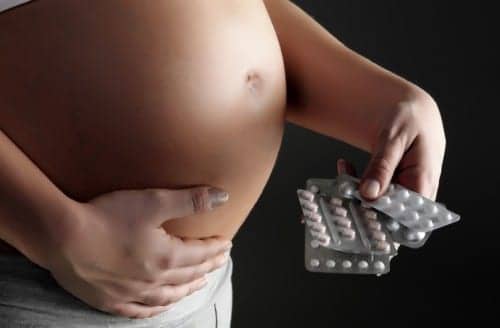 A health expert says the increase in the use of prescribed opioids by pregnant women has likely contributed to an increase in neonatal abstinence syndrome.

In the US, estimates suggest that 14-22% of pregnant women receive an opioid prescription during their pregnancy, and there has been an increase in the prevalence of opioid use disorders among pregnant women.

Neonatal abstinence syndrome is a serious medical condition that results from a newborn who was exposed to addictive illegal or prescription drugs while in the mother’s womb.