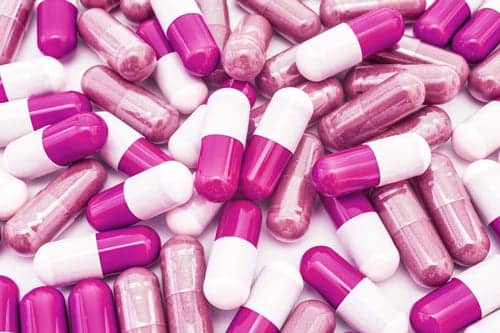 Researchers have shown that giving azithromycin at the first sign of cold symptoms in children can reduce the risk of the episode developing into a severe lower respiratory tract illness.

The new study, led by researchers at Washington University School of Medicine in St. Louis, appears online Nov 17 in JAMA.

“Oral corticosteroids such as prednisone have become the standard of care for these situations,” said lead author Leonard B. Bacharier, MD, professor of pediatrics. “But there are some studies that suggest these treatments don’t consistently work for young children. That’s why we want to find ways to prevent upper respiratory infections from progressing to lower respiratory tract illnesses. Once the episode gets going, standard interventions are less effective than would be desired.”

The investigators tested the antibiotic azithromycin against placebo in 607 children at nine academic medical centers nationwide. The children were ages 12 months to 6 years and had histories of developing severe lower respiratory tract illnesses but otherwise were healthy.

About equal numbers of respiratory infections were reported in both the antibiotic and placebo groups. But there was a significant difference in the severity of the infections experienced between the two groups. Of the 92 illnesses deemed severe because they required oral corticosteroids, 57 were in the placebo group compared with 35 in the group receiving azithromycin. 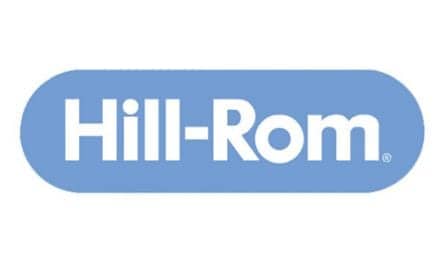 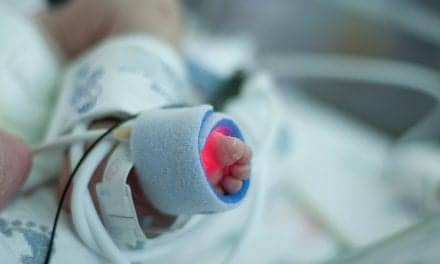