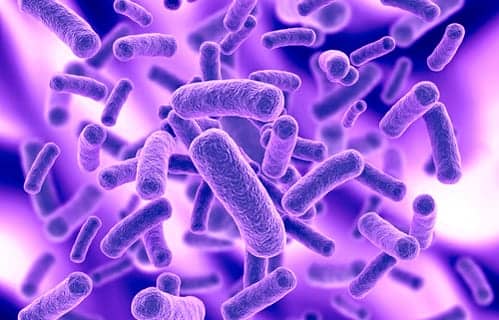 New research shows that an estimated one million children suffer from tuberculosis (TB) annually — twice the number previously thought to have TB, and three times the number that are diagnosed every year, according to investigators at Brigham and Women’s Hospital (BWH) and Harvard Medical School (HMS).

The researchers also estimated that nearly 32,000 children suffer from multidrug-resistant tuberculosis (MDR-TB) annually, according to the findings, which were recently published online in The Lancet.

“Our estimate of the total number of new cases of childhood TB is twice that estimated by the WHO in 2011 and three times the number of child TB cases notified globally each year,” explained Ted Cohen, MD, DrPH, HMS associate professor of Medicine in BWH’s Division of Global Health Equity and co-senior author of this study.

“TB in a child is recognized as a sentinel event; it tells us about ongoing transmission and missed opportunities for prevention,” explained Mercedes Becerra, ScD, associate professor of Global Health and Social Medicine at HMS and co-senior author of the study. “Improved estimates are essential so that we can begin to understand the unmet need for pediatric TB treatment.”

In order to obtain these estimates the researchers used several sources of publicly available data and devised a new method to correct for the chronic under-diagnosis that occurs in children, using conventional TB tests which were designed for and work best on adults.

The researchers used two models to estimate both the regional and global annual incidence of MDR-TB in children. Their findings indicate that around 1,000,000 children developed TB disease in 2010 and of those, 32,000 had MDR-TB.

According to the investigators, these findings underscore the urgent need for expanded investment in the global response to TB and MDR-TB in children.

“Our findings demonstrate that there is a need for improved methods for collecting data on childhood TB. A good starting place would be improved diagnostic methods for children and more systematic collection of information on how many children are suffering with this disease,” explained Helen Jenkins, PhD, HMS instructor in BWH’s Division of Global Health Equity and lead statistician on the project.