For the first time, scientists have developed an early warning system to predict the risk of dengue infections for the 553 microregions of Brazil during the football World Cup.

The estimates, published in The Lancet Infectious Diseases, show that the chance of a dengue outbreak is enough of a possibility to warrant a high-alert warning in the three northeastern venues (Natal, Fortaleza, and Recife) but is likely to be generally low in all 12 host cities.

Dengue is a viral infection that is transmitted between humans by Aedes aegypti mosquitoes. In some cases, it causes life-threatening illness. There are currently no licensed vaccines or treatments against dengue.

So far this century, Brazil has recorded more cases of dengue fever than anywhere else in the world, with more than 7 million cases reported between 2000 and 2013. 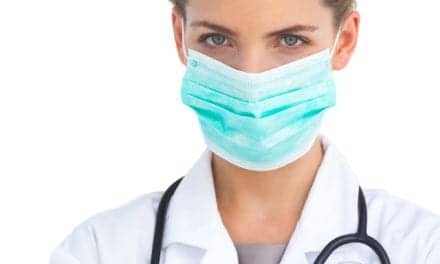 The Evolving Role of RCPs in the Home Setting