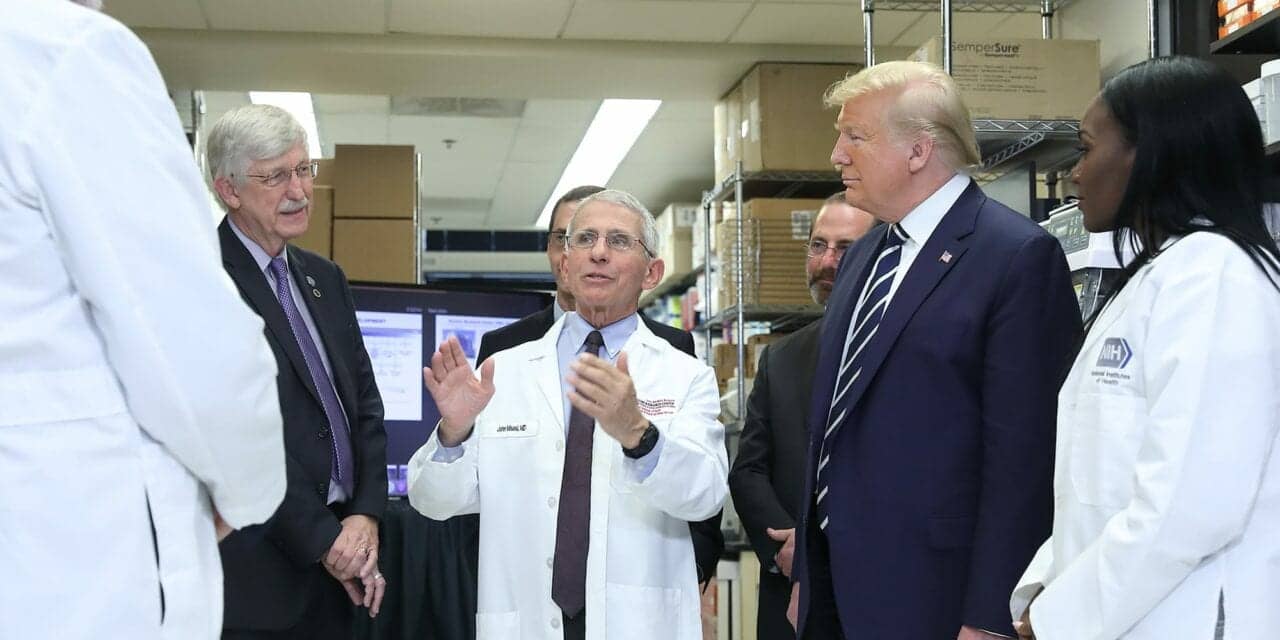 Participants in an international survey study reported greater willingness to reshare a call for social distancing if the message was endorsed by well-known immunology expert Anthony Fauci, rather than a government spokesperson or celebrity, according to research published in Plos One.

To better understand this impact, Ahmad Abu-Akel of the University of Lausanne, Switzerland, and colleagues Andreas Spitz and Robert West of the École Polytechnique Fédérale de Lausanne, conducted a survey of 12,194 people from six countries in March of 2020.

The survey was framed as an evaluation of people’s perspectives on the pandemic. It included a question about participants’ willingness to share a message that encouraged social distancing, ostensibly endorsed by one of four randomly selected spokespersons: Fauci, Tom Hanks (who had notably contracted COVID-19), Kim Kardashian, or a prominent government official from the survey taker’s country.

The researchers found that, across all six countries (Brazil, Italy, South Korea, Spain, Switzerland, and the US), participants reported greater willingness to share the social-distancing message if told it was endorsed by Fauci versus any of the other three spokespersons. This preference held true after accounting for participants’ varying demographics and attitudes towards social distancing.

Endorsement by the celebrities was less likely to prompt willingness to share than endorsement by a government official, or no endorsement at all. Participants who were older or reported positive sentiments toward their randomly selected spokesperson were more likely to be willing to share the message.

These findings could help guide governments’ selection of the best spokespeople to convey public health messages in order to maximize their effectiveness, for example to encourage vaccine acceptance. Future research could examine the impact of other spokespersons, such as religious leaders, and explore which traits make certain spokespersons more effective than others.

The authors add: “While we observed spokespersons who were liked by their audience to be more effective at increasing respondents’ willingness to re-distribute a public health message, the relative effectiveness between expert, government, and celebrity spokespersons did not change, with the expert being the most effective. Thus, identifying and empowering liked and trusted experts is a key component of effective public health communication during the ongoing pandemic, and it is likely preferable to using celebrity advocates.”

The Rise of ‘COVID Parties’ 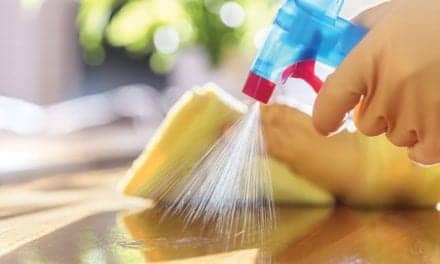