A 69-year-old man has become the sixth Jordanian to die after contracting the Middle East Respiratory Syndrome (MERS) coronavirus.

Jordan’s health ministry said the man died five days after he was booked into a local hospital with symptoms of the respiratory syndrome that kills about a third of those it infects.

“The man, who suffered from diabetes and high blood pressure, died in hospital,” Sultan Kasrawi of the ministry’s communicable disease department, told AFP.

Mers was first identified in Saudi Arabia in 2012 and is known to have infected about 600 people, killing more than 185.

Most of the cases have been reported in Saudi Arabia and neighbouring counties but the virus has also been identified in UK, France, Germany, Italy, Greece, Malaysia, the Philippines and the US.

Click here to read the original article at www.ibtimes.co.uk 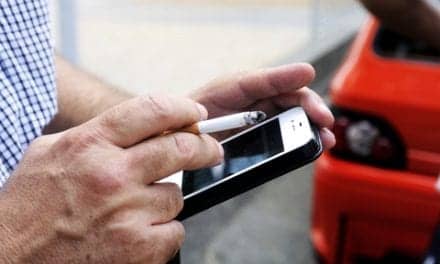