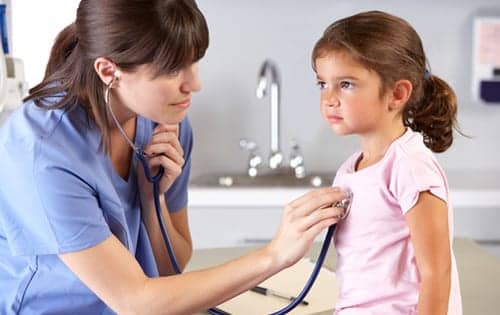 Children with otitis media with effusion were effectively treated with nasal balloons, a simple, nonsurgical treatment option for the millions of people diagnosed with the ailment annually in the United States, according to a study published in CMJ.

Otitis media, or glue ear, affects up to 80% of children. Some 2.2 million children sought treatment for it in 2004 in the United States, racking up $4.0 billion in healthcare costs. Although nonsurgical remedies, such as antibiotics and antihistamines, are often prescribed, Ian Williamson, MD, from Primary Care and Population Sciences, Faculty of Medicine, University of Southampton, United Kingdom and coauthors say they are ineffective. A minority of patients can benefit from surgery to clear the fluid that has accumulated in the middle ear, but surgery is expensive.