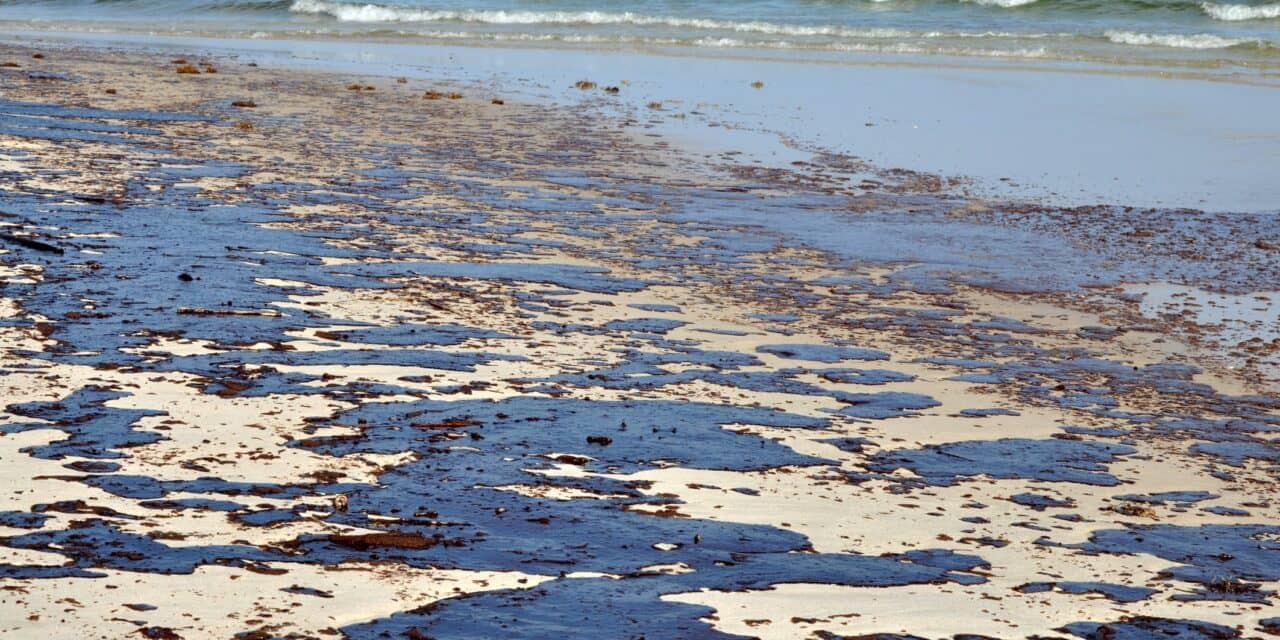 New research discovered that cleanup workers involved in the 2010 Deepwater Horizon oil spill in the Gulf of Mexico were 60% more likely to be diagnosed with asthma or experience asthma symptoms one to three years after the spill than nonworkers.

This ongoing Gulf Long-term Follow-up Study (GuLF STUDY), led by the National Institute of Environmental Health Sciences (NIEHS), part of the National Institutes of Health, is the largest study to look at the health of workers who responded to the 2010 Deepwater Horizon oil spill in the Gulf of Mexico.

“This is the first study to ever look at specific chemicals from oil spills and link them to respiratory diseases,” said Dale Sandler, Ph.D., chief of the NIEHS Epidemiology Branch and lead researcher for the GuLF STUDY. “If you were an oil spill cleanup worker in the gulf experiencing wheezing or other asthma-like symptoms, it would be good to let your healthcare provider know you worked on the oil spill.”

The researchers analyzed data from 19,018 oil spill response and cleanup workers and another 5,585 people who had completed required safety training but did not work on cleanup. None of the participants had been diagnosed with asthma before the spill. The non-workers were considered an unexposed comparison group.

The researchers estimated worker’s exposures to specific oil spill chemicals. They then looked at the relationship between doctor diagnosed asthma or asthma-related symptoms and the types of jobs the cleanup workers held and the resulting exposure to total hydrocarbons. Researchers also assessed associations of outcomes with a subgroup of chemicals in crude oil, including benzene, toluene, ethylbenzene, xylene, and n-hexane (collectively known as BTEX-H). These chemicals are classified as hazardous air pollutants according to the U.S. Clean Air Act and are linked to other health effects in the GuLF STUDY.

Researchers found that the relative risk for asthma symptoms increased with increasing levels of exposure to individual BTEX-H chemicals as well as the BTEX-H mixture.

“The more a worker was exposed to these crude oil chemicals, including total hydrocarbons, the individual BTEX-H chemicals, and the BTEX-H mixture, the more likely they were to have asthma symptoms,” said Kaitlyn Lawrence, Ph.D., a staff scientist in the NIEHS Epidemiology Branch and lead author of the study published in Environmental International. She noted, “Exposure levels varied depending on the person’s clean-up jobs and how long they worked.”

Jobs varied from administrative support and environmental water sampling, to mopping up crude oil from aboard a sea vessel or shoreline vessel to decontaminating equipment or wildlife. (A breakdown of all participant jobs is available on GuLF STUDY website).

The paper reports that 983 (5%) of the cleanup workers reported asthma and asthma symptoms, while only 196 (3%) non-workers reported the asthma outcome. Workers that were involved in operating, maintaining, or refueling the heavy cleanup equipment had the highest incidence of asthma. For this study, asthma is defined as reporting a doctor’s diagnosis of asthma or, for never-smokers, self-reporting wheezing or whistling in the chest all or most of the time.

“Because the GuLF STUDY population is socioeconomically vulnerable, with less than half reporting access to medical care, we included non-doctor confirmed asthma cases to minimize any underreporting of true asthma cases in the population that would be missed due to lack of access to health care,” Sandler said.

The definition for asthma used in this study builds off an established definition used successfully as a clinical outcome in other large epidemiological studies.

The GuLF STUDY continues to follow the nearly 33,000 participants enrolled in the original study to monitor potential health outcomes and answer important public health questions. More information about the GuLF STUDY can be found at https://gulfstudy.nih.gov/en/index.html.