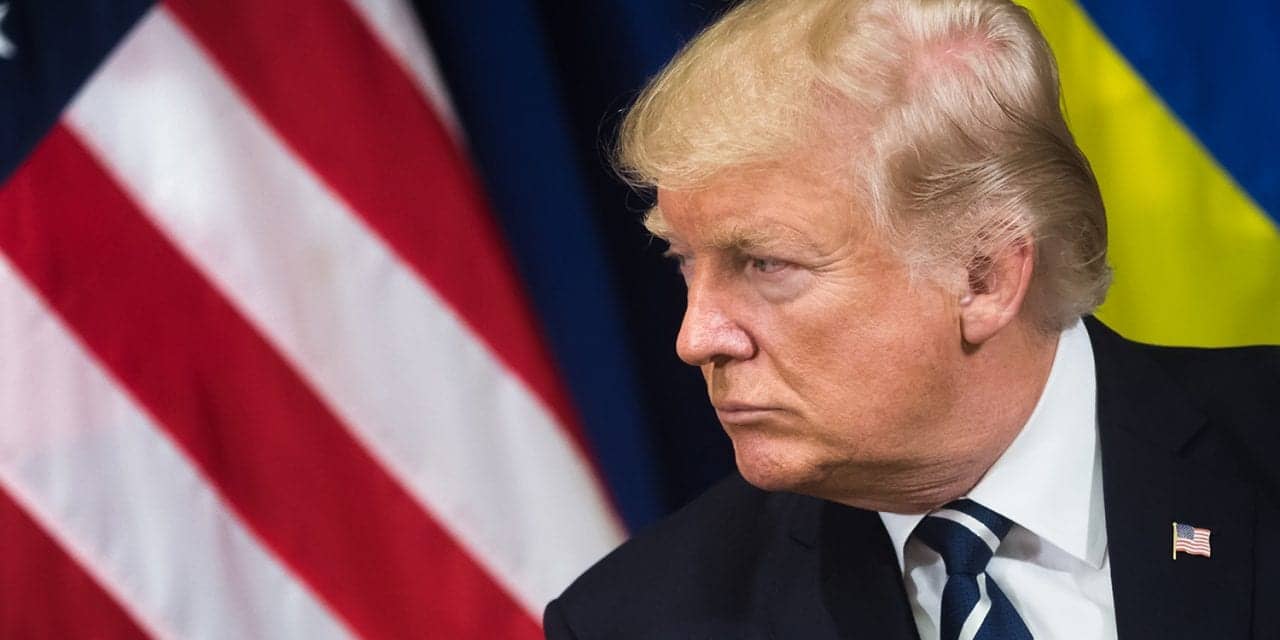 According to the FDA and Department of Health and Human Services, President Trump signed an executive order for his “America First Healthcare Plan,” which will lower costs for insurance and pharmaceuticals, according to the agencies.

As part of the President’s plan, on Thursday, HHS:

“Today’s action is an important part of FDA’s priorities to promote choice and competition. The Safe Importation Action Plan aims to clearly describe procedures to import drugs that would lower prices and improve access while also maintaining the high quality and safety Americans expect and deserve,” said FDA Commissioner Stephen M. Hahn, MD. “The FDA will continue to assess and act on opportunities to increase competition in the prescription drug market and help reduce the cost of medicines.” 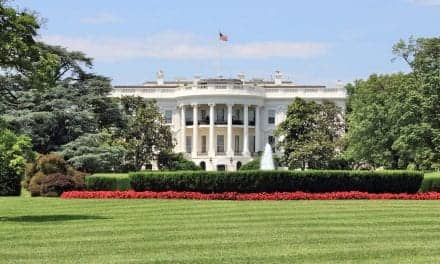