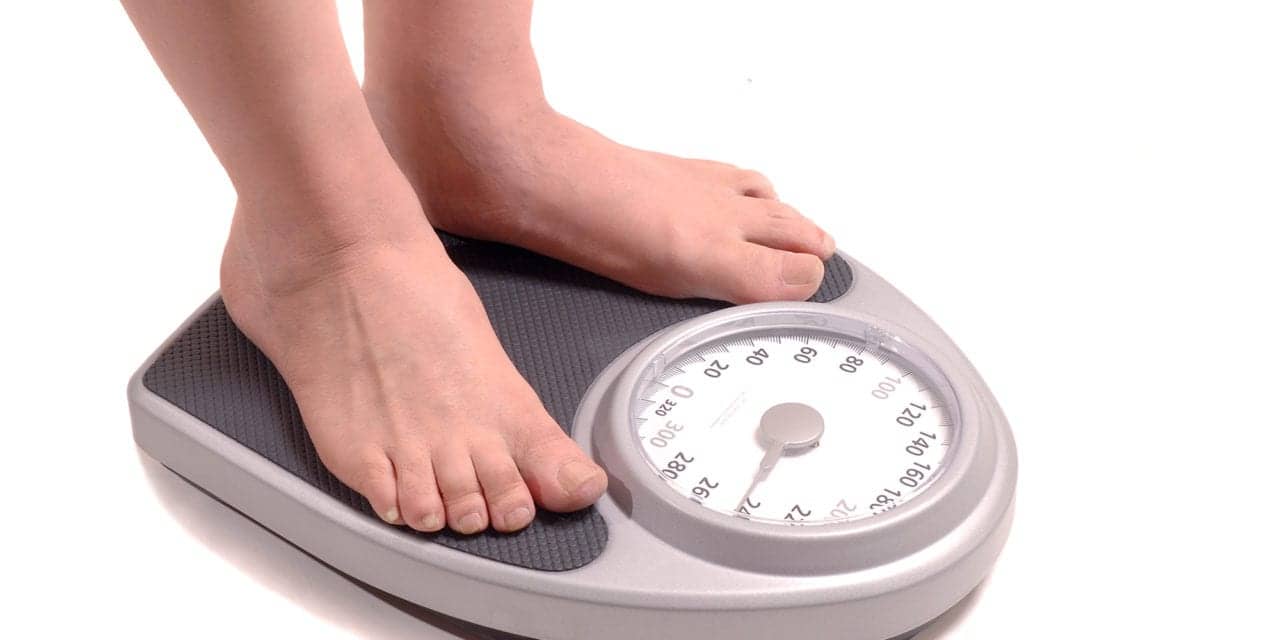 A study of 3,700 adults age 40-64 found that those who added weight had accelerated decline in lung function, according to research published in Thorax.

Whether they started out with healthy weight or were overweight or obese, people who gained weight during the study period all had accelerated lung function decline, the investigators found.

The study also found that losing weight slowed lung function decline in obese people, and that people who maintained a low weight throughout adulthood had a much slower decrease in lung function.

The study was published Feb. 25 in the journal Thorax.

Google X Sets Out to Define a Healthy Human 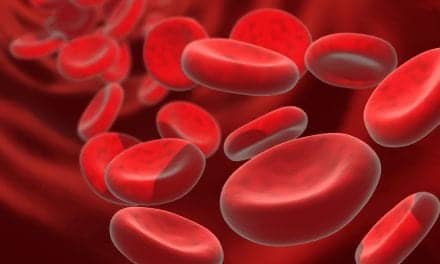