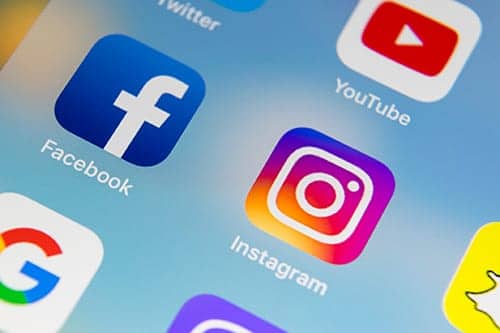 Researchers from the University of Surrey in England found that people who “excessively” used Facebook were more likely to self-report poor physical health.

From a survey of 165 Facebook users, the one specific type of social comparison linked to more physical symptoms was the positive feeling of seeing someone better off.

Moreover, the more survey respondents said they felt that Facebook was part of their lives, the more physical ailments they perceived personally. 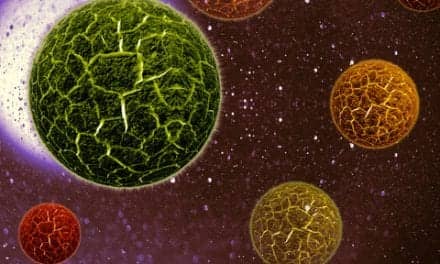 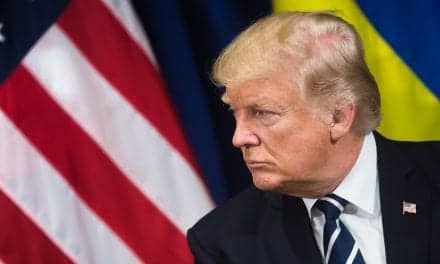