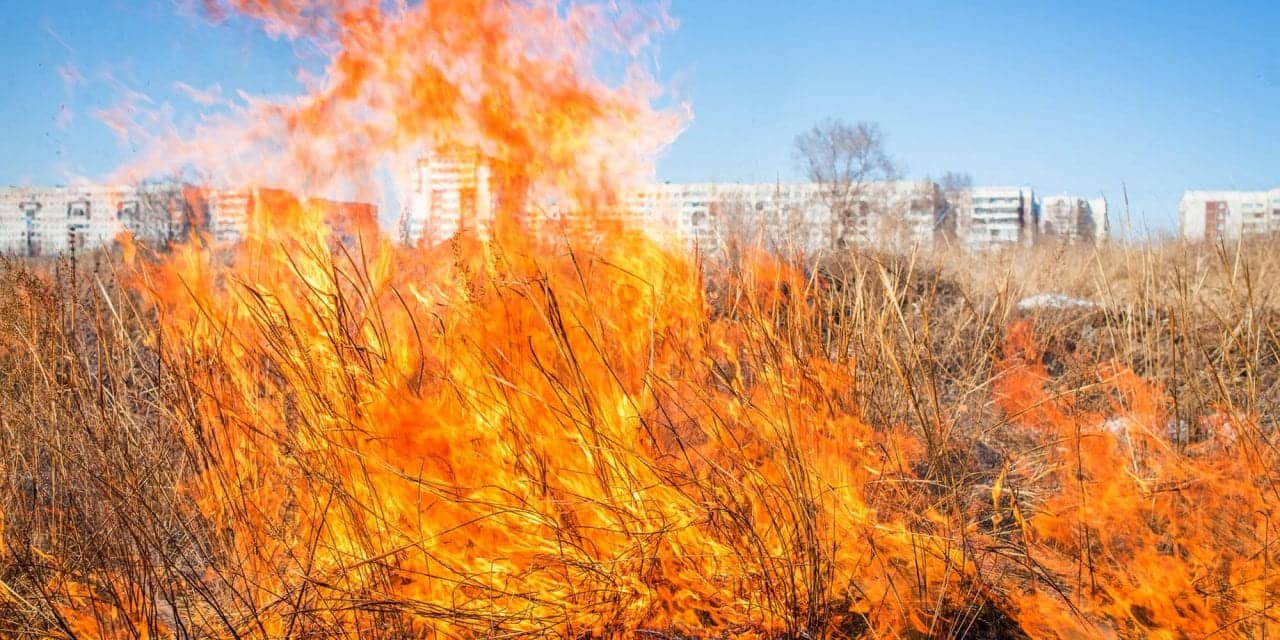 Smoke from forest fires has sent children with asthma to the emergency room in significant numbers during a six-year period, according to researchers who concluded “there is no safe level of [air] pollution” for asthmatic kids.

For the study, Benmarhnia and his colleagues collected data on visits to emergency and urgent care facilities in San Diego County of patients age 19 and younger with respiratory conditions, including difficulty breathing, respiratory distress, wheezing, asthma or cough. The study period covered 2011 to 2017.

They found that non-wildfire pollution increased emergency room visits among children for respiratory problems by nearly 4%, compared with the 30% increases attributed to wildfire pollution.

Severe RSV in Infants May Be Result of Immunosuppression