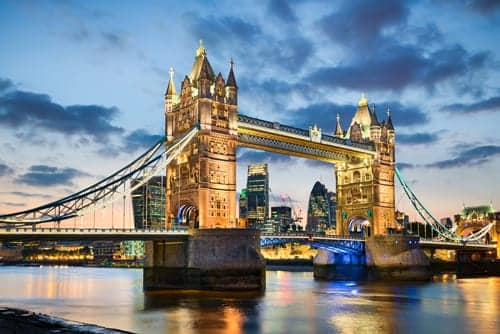 The mother of a schoolgirl who died of an asthma attack linked to air pollution has warned time is running out to save other children from a similar plight and called on politicians to do more to tackle the crisis.

On the day mayor of London, Sadiq Khan, launched the city’s new ultra-low emissions zone to improve deadly air pollution, Rosamund Kissi-Debrah urged others to follow his example and called on him to go even further, faster.

Kissi-Debrah’s nine-year-old daughter, Ella, died six years ago and medical experts have linked her death to spikes in air pollution from traffic near her home in south London. Earlier this year the attorney general, Geoffrey Cox, granted Kissi-Debrah the right to go to the high court for a new inquest in her effort to get air pollution formally recognized as the cause of Ella’s death.

Toxic air leads to the premature deaths of at least 40,000 people a year in the UK – 9,000 in London – and results in hundreds of thousands more suffering serious long-term health problems. 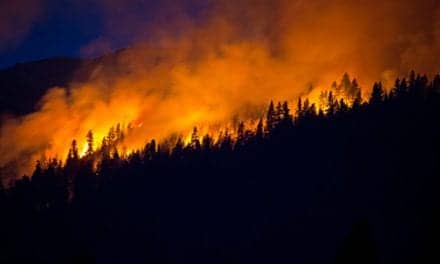