An Oregon teenager has contracted a rare case of bubonic plague, likely from the fleas of a dead rodent, according to an Oregon Public Health Division press release.

Oregon officials are working with CDC epidemiologists to confirm the source of infection, which, according to the release, was most likely contracted during the teenager’s recent hunting trip to Morrow County, Oregon. The female patient is recuperating in a Bend hospital.

The teenager is the second confirmed case of plague in Oregon and the 16th nationally this year, according to the CDC, making it the greatest number of cases since 17 were reported in 2006.

US Approves $330M for Bird Flu Outbreak in Poultry 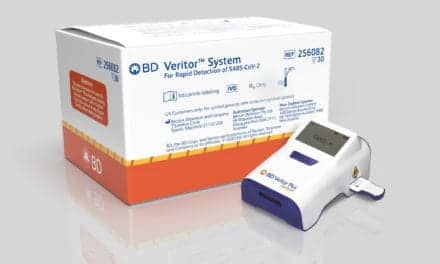