Arsenic exposure is associated with impaired lung function and the deleterious effect is evident at low- to moderate-dose range, according to research conducted by scientists from the Center for Cancer Epidemiology and Prevention at the University of Chicago Medical Center, Columbia University’s Mailman School of Public Health, and New York University’s School of Medicine.

Researchers found that for every one standard deviation (SD) increase in baseline water arsenic exposure, researchers observed a lower level of FEV1.

“Restrictive lung defects, such as we saw in those exposed to well-water arsenic, are usually progressive and irreversible,” said the study’s senior author, Habibul Ahsan, MD, MMedSc, Director of the Center for Cancer Epidemiology and Prevention at the University of Chicago Medicine. “They can lead over time to serious lung disease.”

Those most affected were older, thinner, and more likely to use tobacco; many of these people have limited excess lung capacity, researchers noted.

The study was the next step in the Health Effects of Arsenic Longitudinal Study (HEALS), a long-term project by Columbia University’s Mailman School of Public Health that is studying the affects of arsenic on health outcomes in Bangladesh. 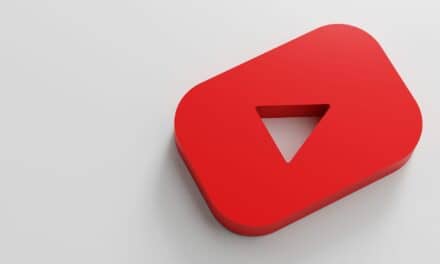