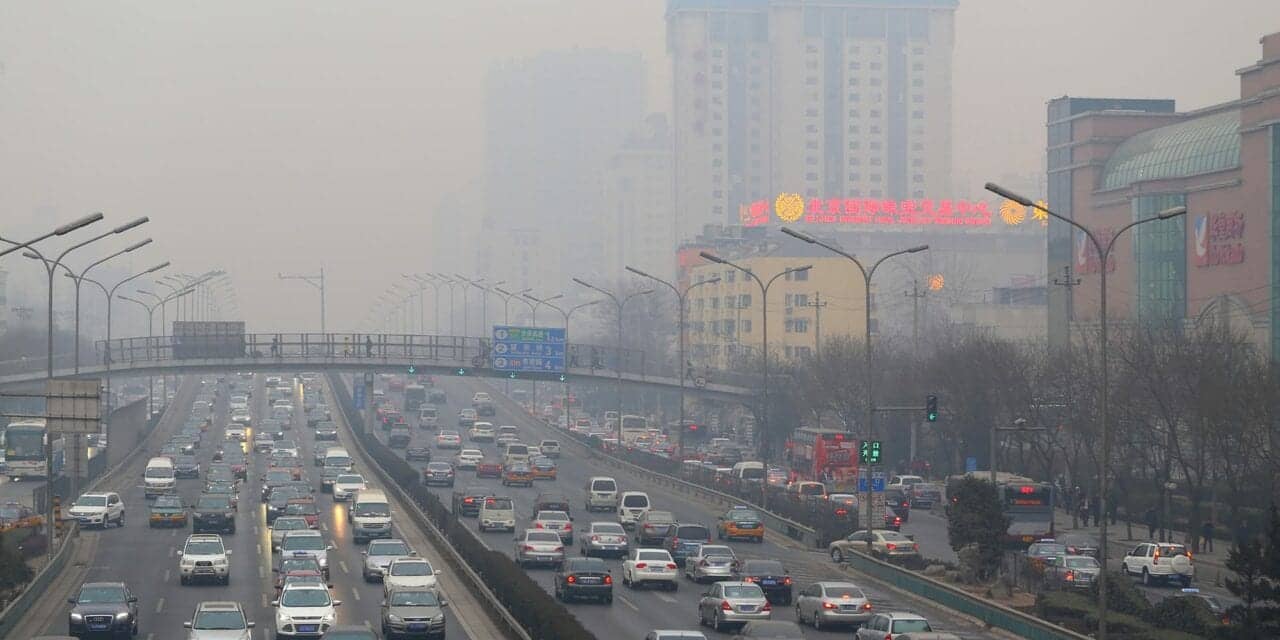 A new analysis of air pollution data from five large Chinese cities has found statistically significant differences between data from monitoring stations run by local governments and data from stations run by US embassies and consulates, according to data published in the open-access journal Plos One.

China has experienced poor air quality for several decades, and air pollution has been linked to significant increases in mortality and significant reductions of GDP for the country. In response, the Chinese central government has set targets for local environmental performance. Air quality data are collected at local monitoring stations, and local officials report them to the central government. Meanwhile, in some Chinese cities, US embassies and consulates run their own monitoring stations.

For the new study, the researchers analyzed and compared measurements reported by local- and U.S. embassy-controlled monitoring stations in five large Chinese cities. These data, which covered a period from January 2015 to June 2017, consisted of hourly measurements of air concentration of fine particles known as PM2.5—a standard indicator of air quality.

The researchers identified hours in which data from local temporarily diverged from US stations in a statistically significant manner. They found that these divergences occurred more often and were greater than one would expect by random chance. Hourly divergences were also more likely when air quality was particularly poor. Together, the results suggest that, when air pollution is high, local stations systematically report lower PM2.5 levels than reported by U.S. stations.

The authors note that these findings add to existing concerns about underreporting of air pollution by some local officials in China. In fact, they say, the general public and other observers are often skeptical of local data because some officials might have an incentive to underreport in order to avoid professional repercussions.

Still, the researchers emphasize the usefulness of local air pollution data in China and note that their study does not invalidate other findings that the country’s air quality has improved in recent years.

The authors add: “Our work finds evidence of systemic local government underreporting of air pollution levels in four out of five tested Chinese cities. This suggests that, between 2015 and 2017, some local governments in China misreported air quality data disclosed to the country’s central environmental ministry, particularly on high-pollution days.” 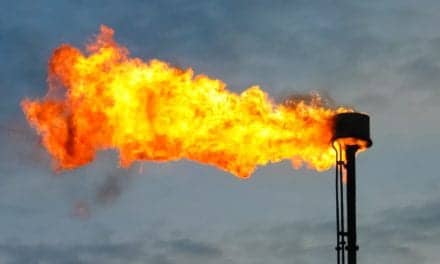