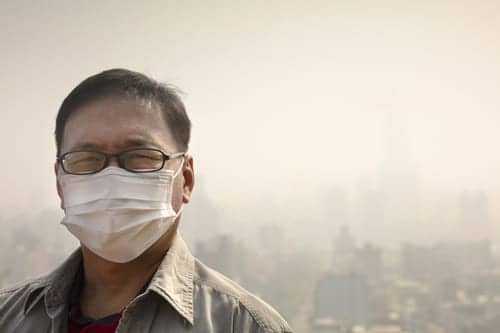 A Chinese study has found a link between air pollution and death from cardiovascular and respiratory disease, especially among older people and those living in warmer areas.

The researchers speculate that differences in educational attainment may result in environmental health inequalities and access to health care that affect mortality. In warmer cities, the authors hypothesize residents may spend more time outdoors and open windows, increasing their exposure to PM2.5.