American Lung Association Releases its 2011 State of the Air Report

The American Lung Association has released its 2011 State of the Air report. The 12th annual report measures air quality across the United States and lists America’s most polluted cities. This year’s report, for the first time, enables readers to see how their cities rank and how the air has improved—or not—over the years.

GOLD: Get Serious About COPD 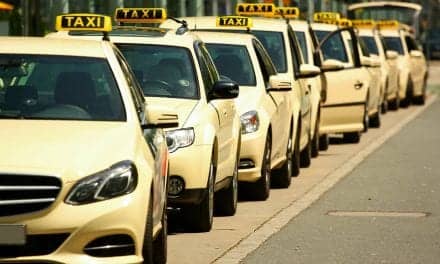 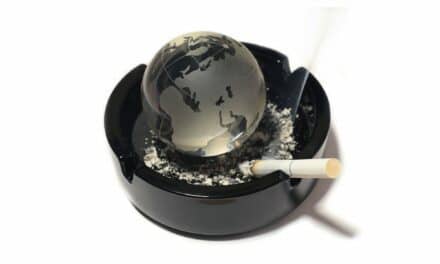