A study from University of Southern California found that Latino children living in areas with higher levels of air pollution may also suffer damage to the pancreas, which could raise their risk of developing Type 2 diabetes.

The children who participated in the study lived in areas that, according to the US Environmental Protection Agency, had excess nitrogen dioxide and tiny air pollution particles that are generated by vehicles and power plants. 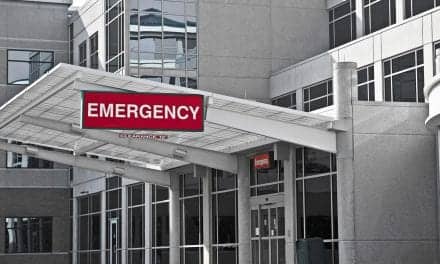 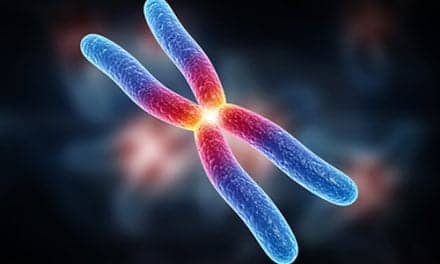