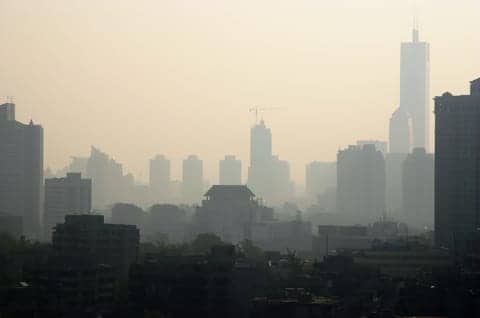 In a two-part study presented last week at the EuroEcho-Imaging meeting in Germany, scientists from Brussels announced that air pollution can suppress the function of blood vessels in the lungs. They correlated pulmonary pressure with recorded air pollution in over 16,000 patients and also simulated the effects of inhaling pollutants in a small group of healthy volunteers.

The individual study showed that exposure to diesel exhaust did not modify the pulmonary circulation compared to ambient air when the volunteers were resting but did when dobutamine was administered. “This suggests that pollution is more harmful to the lung circulation during exercise,” said Dr Argacha.

He continued: “Our dual approach provides original data on the impact of air pollution on the pulmonary circulation. The individual study strengthens the plausible link emerging from the epidemiological research.”

Get the whole story at www.eurekalert.org 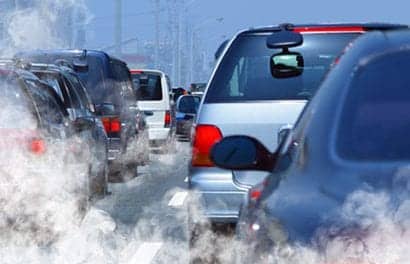 Uber Over Ambulances to the Emergency Room