Infants with whooping cough were most likely infected by the people they live with, according to a multi-country study led by researchers from the University of North Carolina at Chapel Hill School of Public Health.

The study found that parents were the source of pertussis, commonly known as whooping cough, in 55% of infants. In all, household members including siblings, aunts and uncles, cousins, and grandparents were responsible for 75% of pertussis cases among infants for whom a source could be identified.

The results appear in the April 2007 issue of the Pediatric Infectious Disease Journal.

“It is important to understand how the disease is spread, particularly to infants who are too young to be vaccinated themselves, so that steps can be taken to prevent infections in these vulnerable infants and potentially save lives,” said Annelies Van Rie, PhD, assistant professor of epidemiology in the UNC School of Public Health and the study’s senior author. “It is troubling to learn that infants are often infected with pertussis by their own family members, who are often unaware of having pertussis themselves, and in whom pertussis could have been prevented if they had received a pertussis booster vaccination,” she said. 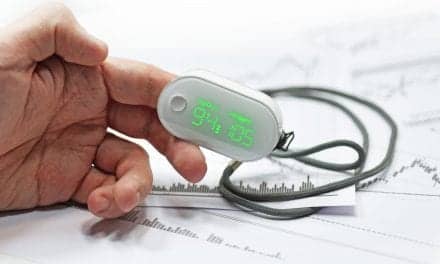