E-cigarettes Could Have Health Impacts in Developing World 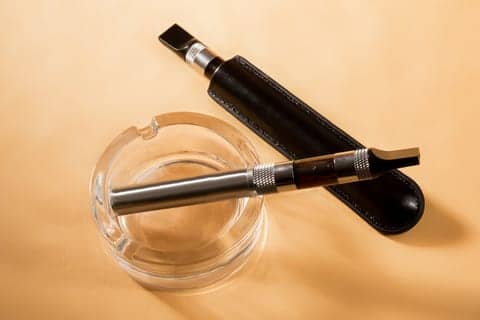 Two researchers are urging greater regulatory oversight of e-cigarettes in poorer countries, where sales of the devices are growing, according to a Science Daily news report.

Most of the debate around e-cigarettes has focused on the developed world, but the devices are becoming more widely available in some low- and middle-income countries, where there is even greater potential for impact on public health, say two Stanford University School of Medicine researchers.

“People don’t think e-cigarettes will reach the developing world. But they are already being produced in developing countries, and they are cheap. People know they are available,” said Andrew Chang, MD, a resident in internal medicine who focuses on global health.

Chang and Michele Barry, MD, director of the Stanford Center for Innovation in Global Health, are co-authors of a commentary on e-cigarettes that will be published in the Aug. 18 issue of the Journal of the American Medical Association.

According to the World Health Organization, global use of e-cigarettes is booming, with more than half of the world’s population living in countries where the devices are available. Global sales of e-cigarettes reached $3 billion in 2013 and are expected to grow to $10 billion by 2017, the WHO projects. 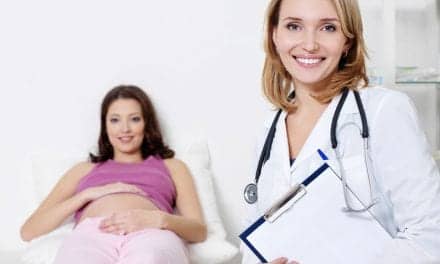 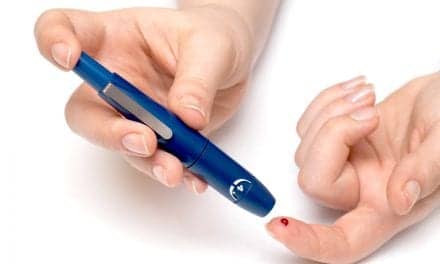