The California Health Department has declared pertussis, also known as whooping cough, a problem of epidemic proportions. The highly contagious respiratory disease infected over 800 people in the past two weeks.

Already in 2014, California has documented nearly 3,500 whooping cough cases, which is already greater than all reported in 2013. The health department felt it was necessary to declare the respiratory disease an epidemic because 23% of the total cases this year were documented in the past two weeks.

Whooping cough, medically known as Pertussis, is known for uncontrollable and violent coughing that makes breathing difficult. It commonly affects infants and young children and is caused by the bacterium Bordetella pertussis. It spreads just like the common cold or the flu, through coughing and sneezing, and one person can infect up to 15 others who are nearby. 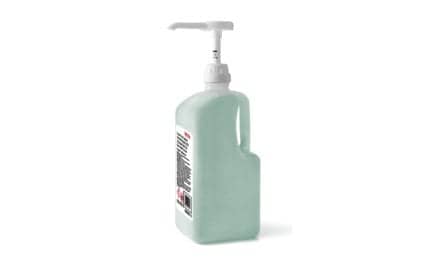