Antibiotic Use Climbs for Veterans with Acute Respiratory Infections 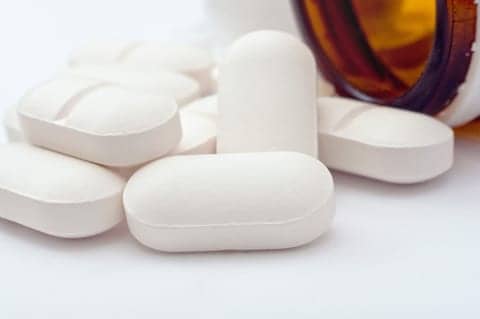 According to Medscape, a cross-sectional study shows that antibiotic use has increased among veterans with acute respiratory infections.

Antibiotic use, particularly of macrolides, increased among veterans with acute respiratory infections over the course of 6 years, according to a retrospective, cross-sectional study. Moreover, providers accounted for nearly 60% of the variation in prescription rates.

The authors note that their findings, published in the July 21 issue of the Annals of Internal Medicine, mirror similar findings in other national studies, including ones using data from the National Ambulatory Medical Care Survey.

“[A]t the population level, we would expect a much lower overall proportion of antibiotic prescribing based on national treatment guidelines,” write Barbara Ellen Jones, MD, from Veterans Affairs Salt Lake City Health Care System at the University of Utah in Salt Lake City, and colleagues.

“The lack of progress in reducing unnecessary antibiotic prescribing for [acute respiratory infections] is a major public health concern.”