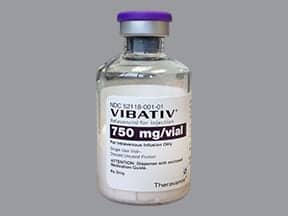 Health Canada has announced the approval of VIBATIV for treatment of adults with hospital- and ventilator-associated bacterial pneumonia.

VIBATIV is an injectable, once a day, lipoglycopeptide drug with anti-bacterial action and with in vitro activity by inhibiting bacterial cell wall synthesis and disruption of bacterial cell membrane function. The efficacy of the drug against infections that are hard to treat has been demonstrated in several large, multinational registered studies. In addition, there are many and well-documented evidences of in vitro activity against several bacterial pathogens, like resistant strains to several available drugs. In 2016 this antibiotic will be available commercially in Canada by PENDOPHARM.

Frank Pasqualone, Senior Vice President, Development and Operations at Theravance Biopharma said in the news release that this approval in Canada came just after the recent marketing permission in Russia for the therapy of several infections caused by Gram-positive bacteria, such as methicillin-resistant S. aureus. He added that these regulatory milestones together with the recent agreement with SciClone Pharmaceuticals for the development and commercialization of VIBATIV in China, stresses the efforts done by us to distribute the VIBATIV trademark globally. 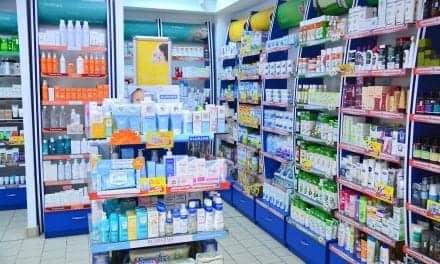