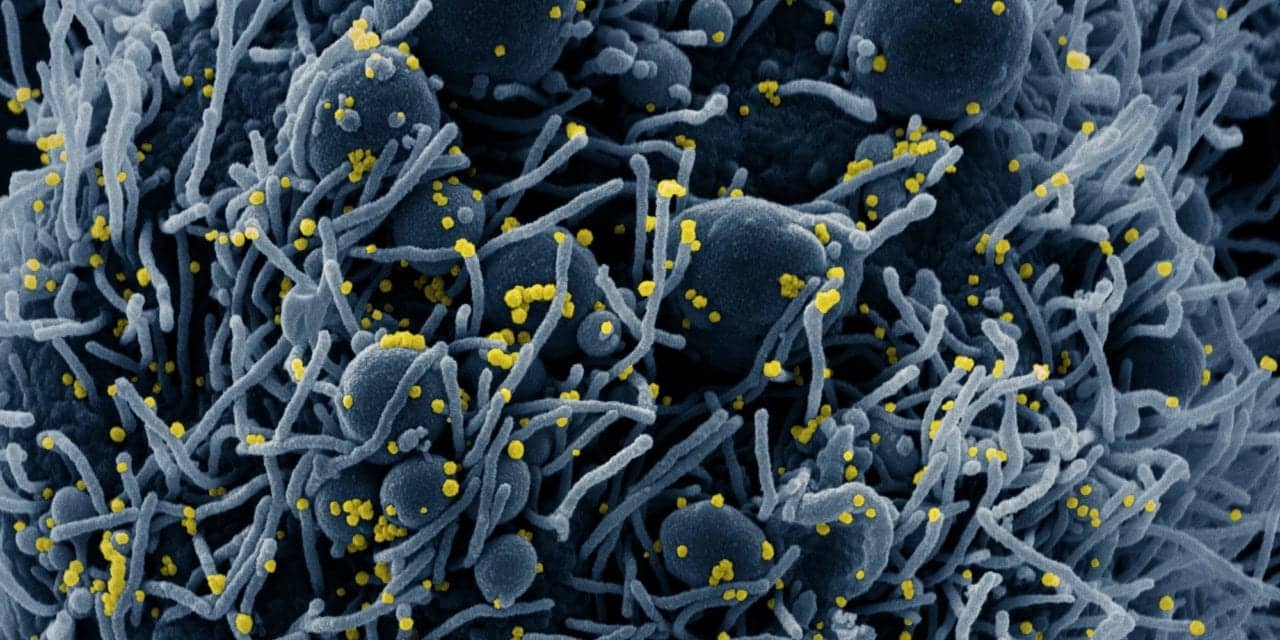 A clinical trial has found that subcutaneous interferon beta-1a plus the antiviral remdesivir was not superior to treatment with remdesivir alone in hospitalized adults with COVID-19 pneumonia, according to findings published today in The Lancet Respiratory Medicine. In addition, in a subgroup of patients who required high-flow oxygen, investigators found that interferon beta-1a was associated with more adverse events and worse outcomes.

Laboratory studies have shown that the normal type 1 interferon response is suppressed after infection with SARS-CoV-2, the virus that causes COVID-19. In addition, previous studies of hospitalized patients with COVID-19 demonstrated reduced production of interferon in response to SARS-CoV-2 infection in many patients, and this was associated with more severe disease. Other laboratory studies and clinical data supported the hypothesis that treatment with interferon beta-1a might improve health outcomes in people with COVID-19.

Ultimately, however, the ACTT-3 investigators found that interferon beta-1a plus remdesivir was not associated with a clinical benefit compared to remdesivir alone in hospitalized adults with COVID-19. The primary outcome, time to recovery, was the same—a median of 5 days—for participants receiving interferon beta-1a plus remdesivir as for those receiving remdesivir alone. The likelihood of clinical improvement at day 15 also was similar for participants in the two treatment groups.

Remdesivir was used as an active control in this study because the first iteration of the ACTT trials found that the antiviral was superior to placebo in shortening the time to recovery in adults hospitalized with COVID-19.

The ACTT-3 study team enrolled 969 adults at 63 sites in the United States, Japan, Mexico, Singapore and South Korea. Sixty percent of the patients were white, 17% were Black, 9% were Asian, 1% were American Indian or Alaskan Native, and 32% were Hispanic or Latino. Participants were assigned at random in a 1-to-1 ratio to receive either interferon beta-1a plus remdesivir or a placebo plus remdesivir. Neither participants nor the study team knew who was receiving which treatment regimen until the end of the trial.

On September 4, 2020, the study was modified to stop enrolling participants with severe COVID-19 who required high-flow oxygen and to exclude people who required noninvasive or invasive mechanical ventilation. These changes were made after the study’s Data and Safety Monitoring Board (DSMB) noted a greater rate of severe adverse events, particularly worsening of respiratory status, among participants requiring high-flow oxygen at enrollment who received interferon beta-1a compared to those who did not receive interferon beta-1a. The ACTT-3 investigators speculate that interferon may have increased the inflammatory response, leading to more severe respiratory disease in these participants. However, the investigators note that this worse outcome might have been influenced by baseline imbalances between the interferon and control groups.

Additional information about ACTT-3 is available at ClinicalTrials.gov under study identifier NCT04492475. 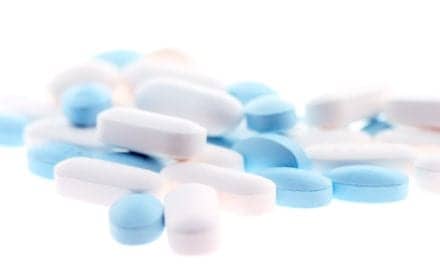 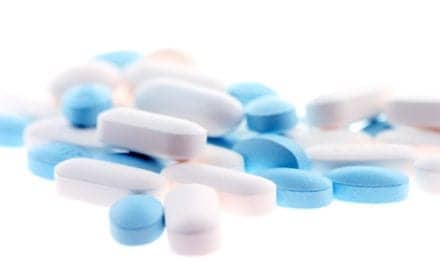