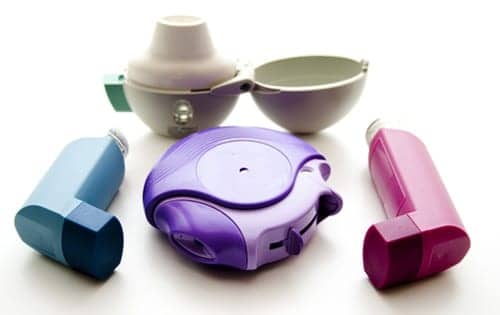 The European Medicines Agency (EMA) recommended CE approval for four pharmaceuticals to treat respiratory diseases, including COPD and asthma, according to announcements on the EMA’s website. The drugs were recommended by the EMA’s Committee for Medicinal Products for Human Use (CHMP), which is responsible for preparing the agency’s opinions on questions concerning human medicines.

An EMA/CHMP positive opinion is one of the final steps before the European Commission grants marketing authorization. Final CE approval decisions normally occur within a few months.

Pharmaceutical manufacturer GlaxoSmithKline (GSK) was among those to receive a positive opinion for marketing approval from the CHMP, beginning with its combination of umeclidinium bromide (long-acting muscarinic antagonist) and vilanterol (long-acting beta2-adrenergic receptor agonist), 55µg/22µg.

The combination pre-dispensed inhalation powder is being branded under the names Anoro and Laventair. It is indicated as a maintenance bronchodilator treatment to relieve symptoms in adult patients with COPD.

Benefits in the treatment of COPD are its “ability to improve the trough FEV1 (lung function endpoint) and to improve the TDI focal score (symptomatic endpoint) at week 24 in 6 months studies versus placebo,” according to the EMA report.

Incruse is indicated as a maintenance bronchodilator treatment to relieve symptoms in adult patients with COPD.

The benefits with Incruse are its “ability to improve the trough FEV1 (lung function endpoint) and to improve COPD symptoms as measured by TDI SGRQ score responders,” according to the EMA report.

Meanwhile, Teva Pharmaceuticals received a positive opinion for its combination ICS/LABA for the treatment of asthma and COPD. The drug is being branded under the names DuoResp Spiromax and BiResp Spiromax. Both use Teva’s Spiromax inhaler equipped with breath-actuated technology.

DuoResp/BiResp is a multi-dose dry-powder inhaler with a combination of budesonide (an inhaled corticosteroid to treat the underlying inflammation in asthma and COPD) and formoterol fumarate dehydrate (a rapid-acting and long-lasting beta2 agonist for the relief of bronchoconstriction in asthma and COPD), 160/4.5µg and 320/9µg per dose.

According to the EMA report, the benefits of DuoResp/BiResp are its “ability to improve pulmonary function and reduce exacerbations in COPD and provide overall asthma control.”

In addition, a dual-action COPD drug from Novartis was recommended by the CHMP. The drug, Ulunar Breezhaler, is a fixed-dose combination of the active substances indacaterol (beta-2-adrenergic agonist) and glycopyrronium bromide (anticholinergic), 85µg /43µg.

Ulunar Breezhaler is indicated for maintenance bronchodilator treatment to relieve symptoms in adult patients with COPD. 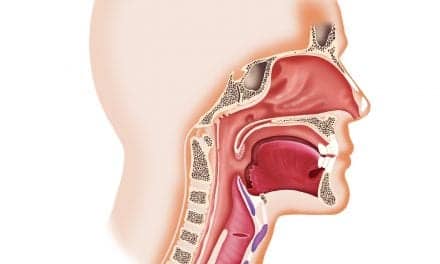