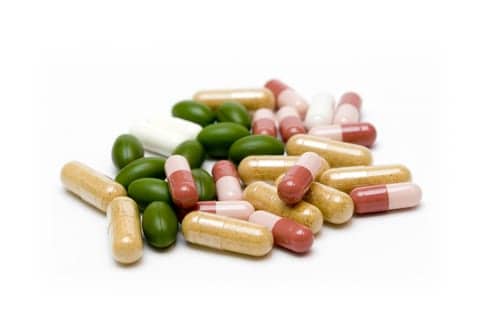 Pfizer has raised the price of 91 drugs, including Viagra and Lyrica, an average of 20% this year, reports Reuters and Financial Times.

“For Pfizer’s US biopharma business, as of the first quarter, the weighted average net selling price increase year-to-date is 4%,” a spokesman for Pfizer said, referring to prices after discounts and rebates, rather than list prices.

Drug pricing has become a contentious issue as a wave of new treatments for cancer and other serious conditions reach the market, some costing tens or hundreds of thousands of dollars.

But the row is particularly fierce in the United States, where prices are higher than in Europe and where there have been highly publicized price hikes of some older drugs, such as Mylan’s EpiPen.

In a bid to placate US payers, patients and politicians, several companies, both domestic and foreign, have pledged to limit price rises.

Get the whole story at www.uk.reuters.com 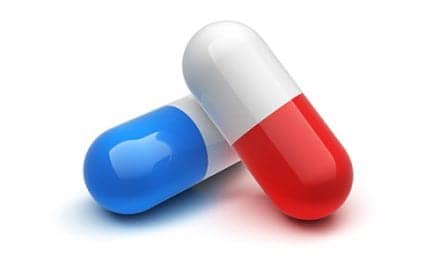 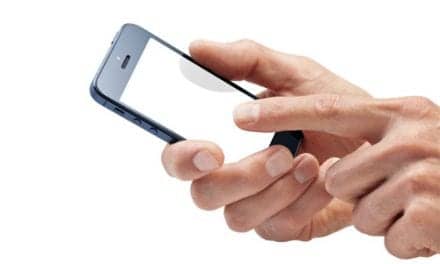