According to a study published in AJCCM, the combination of Ofev (nintedanib) and Esbriet (pirfenidone) resulted in a manageable safety and tolerability profile in the majority of patients with idiopathic pulmonary fibrosis.

Results also indicate there may be a slower decline in FVC in patients treated with pirfenidone on the backbone of nintedanib compared with nintedanib alone, suggesting a potential benefit of the combination. However, further research will be necessary to fully evaluate the efficacy of the combination.

“We are dedicated to our research in idiopathic pulmonary fibrosis, which is a progressive and deadly condition. Nintedanib’s long-term impact on slowing disease progression, combined with its role in reducing the risk of acute IPF exacerbations, make it a logical first choice IPF treatment. These new data provide a rationale for further research into combination regimens with nintedanib as a backbone treatment,” said Ivan Blanarik, Senior Vice President and Head of Therapeutic Area Respiratory, Boehringer Ingelheim.

Boehringer Ingelheim has a strong commitment to scientific research with the goal of improving the care of people living with serious respiratory diseases. Our vision is to change progressive fibrosing lung diseases, such as IPF, from fatal diseases to chronic, treatable conditions, and our research continues to evolve treatment knowledge to help transform care for patients.

As part of our commitment, Boehringer Ingelheim is currently enrolling patients to participate in two further clinical trials exploring the full extent of the potential benefit of nintedanib in a broader range of progressive fibrosing lung conditions, other than IPF – SENSCIS and PF-ILD. 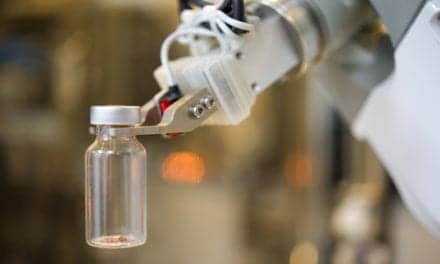 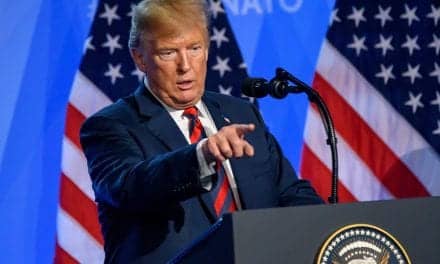