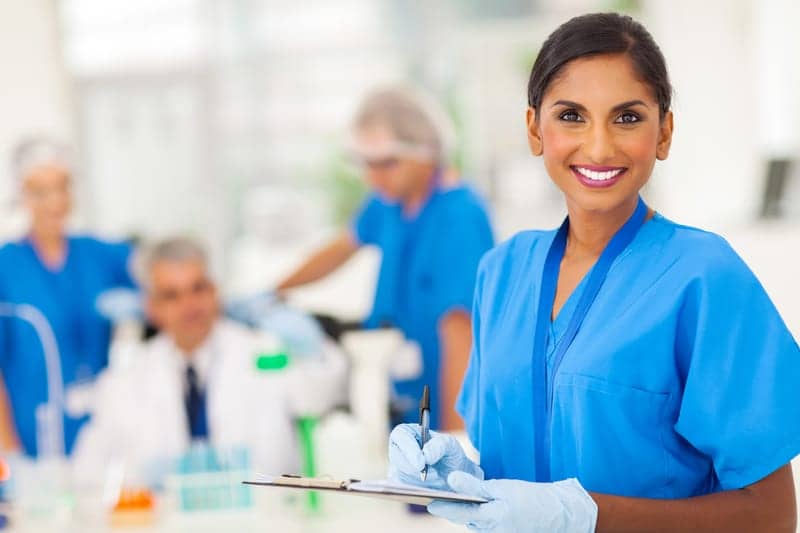 Scientists at multiple universities in the US found the drug candidate PZM21, which resembles morphine, may be less addictive and might help reduce opioid-related overdose deaths.

To set about identifying a new drug candidate, researchers studied two related chemical reactions, or molecular pathways: one that’s involved with analgesia and one responsible for respiratory suppression. Researchers had to figure out a way to separate those reactions because the drug’s necessary painkilling benefit sets off the unwanted respiratory effect.

“The field had wondered whether a small molecule with just the right chemical features to trip off one pathway, but not the other, could be designed,” study author Dr Aashish Manglik, PhD, a recent graduate of Stanford’s Medical Scientist Training Program, said in the release.

Researchers at Stanford; the University of California, San Francisco; the University of North Carolina at Chapel Hill; and Florida Atlantic University (FAU), used computational screening to study binding properties of 2,500 compounds, which they eventually narrowed down to 23 then a few a dozen.

Get the full story at www.foxnews.com 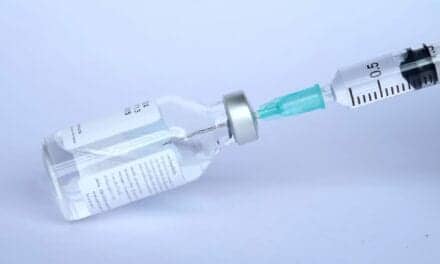 Seebri and Utibron Neohaler Data to be Released at ATS 2018