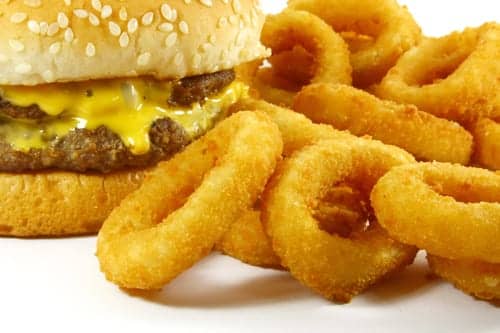 A narcolepsy drug called modafinil may be able to help food addicts control their impulsive behavior and prevent obesity.

Scientists have found impulsive behavior is a factor in leading to food addiction and researchers discovered that a drug called Modafinil, usually used for narcolepsy, shift work disorder, and excessive daytime sleepiness, can reduce impulsivity and thus food addiction.

“We found Modafinil, which is already on the market, did reduce people’s impulsive behavior,” researchers said. “It has been shown to reduce impulsiveness in a variety of disorders such as alcohol dependence, schizophrenia, and ADHD. Food addicts suffer from the same neurobiological conditions so we believe it will help food addicts as well and our initial tests have backed up that theory.

“This could have important implications for people who are obese.” 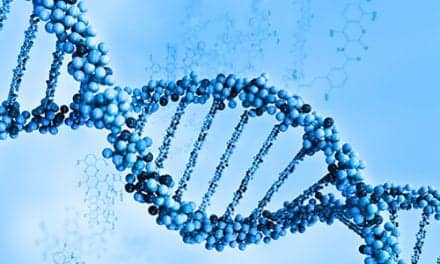 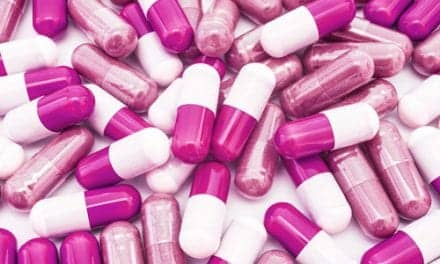