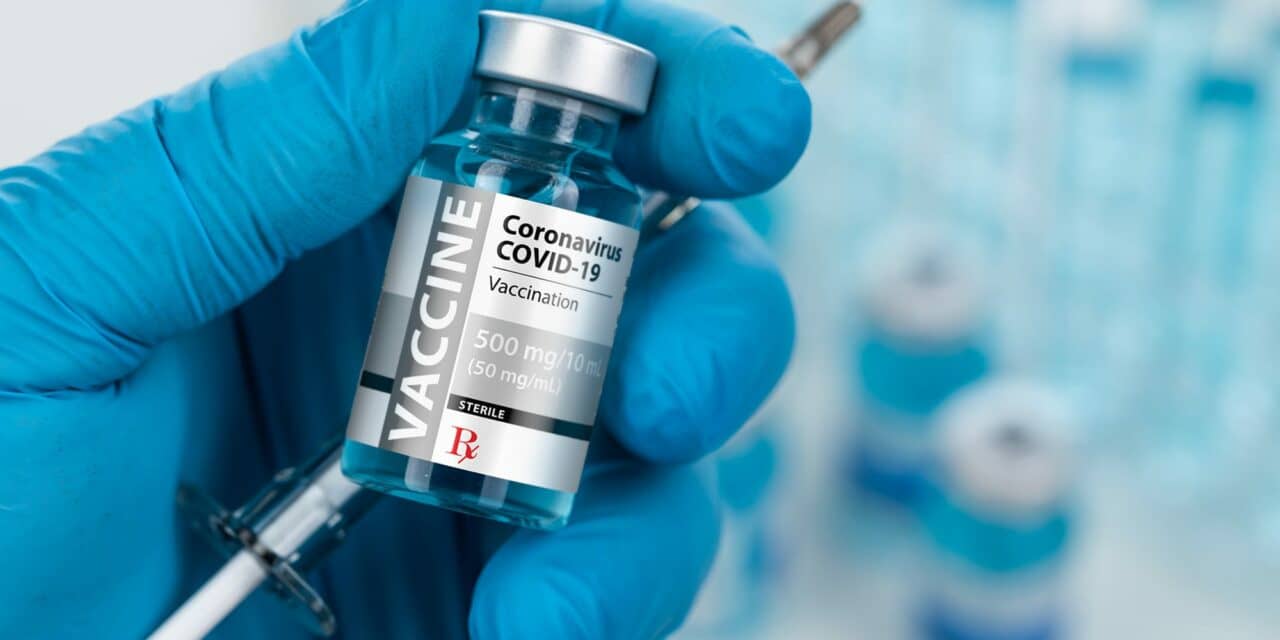 New clinical data on the Omicron-containing Moderna bivalent booster candidate, mRNA-1273.214, revealed a 50 µg booster dose met all pre-specified endpoints including superior neutralizing antibody response against the Omicron variant one month after administration when compared to the original mRNA-1273 vaccine.

mRNA-1273.214 met all primary endpoints in the Phase 2/3 trial including neutralizing antibody response against Omicron when compared to a 50 µg booster dose of mRNA-1273 in baseline seronegative participants. Pre-specified criteria for superiority as measured by neutralizing geometric mean titer ratio (GMR) with the lower bound of the confidence interval >1 was met. The GMR and corresponding 97.5% confidence interval was 1.75 (1.49, 2.04). A Moderna bivalent booster dose of mRNA-1273.214 increased neutralizing geometric mean titers (GMT) against Omicron approximately 8-fold above baseline levels. Primary endpoints of non-inferiority against ancestral SARS-CoV-2 were also met, with GMR against ancestral SAR-COV-2 (D614G) of 1.22 (1.08-1.37).

Binding antibody titers (MSD) were also significantly higher (nominal alpha of 0.05) against all other variants of concern (Alpha, Beta, Gamma, Delta, Omicron) for mRNA-1273.214 when compared to mRNA-1273.

In February 2021, Moderna announced its strategy to update booster candidates to address the ongoing evolution of the SARS-CoV-2 virus, including monovalent and bivalent candidates targeting multiple variants of concern. The Company’s primary focus has been on the bivalent booster approach, which are boosters that address two viral strains simultaneously.

“We are thrilled to share the preliminary data analysis on mRNA-1273.214, which is the second demonstration of superiority of our bivalent booster platform against variants of concern and represents an innovation in the fight against COVID,” said Stéphane Bancel, Chief Executive Officer of Moderna. “Looking at these data alongside the durability we saw with our first bivalent booster candidate, mRNA-1273.211, we anticipate more durable protection against variants of concern with mRNA-1273.214, making it our lead candidate for a Fall 2022 booster. We are submitting our preliminary data and analysis to regulators with the hope that the Omicron-containing bivalent booster will be available in the late summer. Taken together, our bivalent booster candidates demonstrate the power of Moderna’s mRNA platform to develop vaccines that meet immediate, global public health threats.” 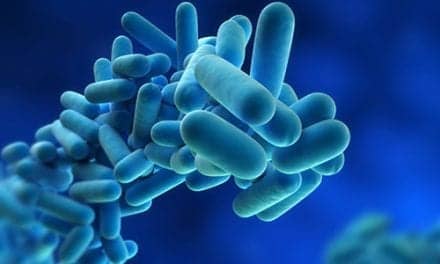