Long-term Use of Roche’s Esbriet Shows Benefits for IPF 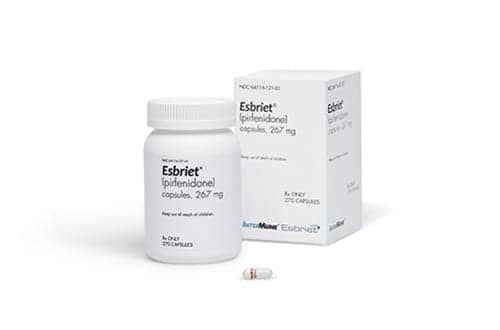 A pooled analysis from three phase III studies – ASCEND and CAPACITY I and II – show a 38% reduction in risk of death after up to two years on Esbriet treatment.

These data are the first long-term results to show continued reduction in risk of death for IPF patients.

Additionally, an ad-hoc analysis of the pooled ASCEND and CAPACITY I and II studies show clinical benefits of continued Esbriet treatment after hospitalization. 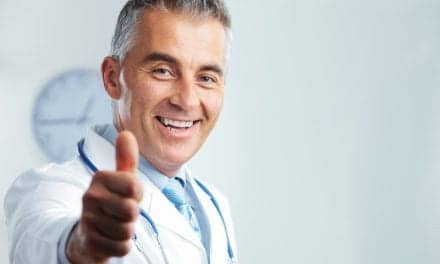 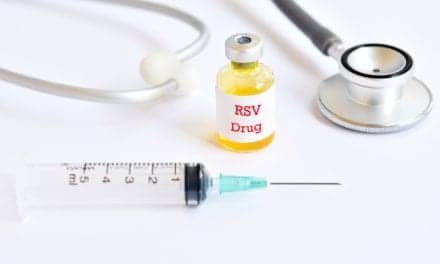 Nintedanib May Reduce Mortality in IPF