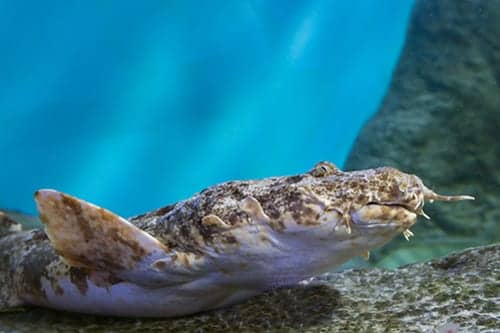 La Trobe University scientists are preparing to run a world-first clinical trial of a new drug inspired by shark antibodies. The drug, AD-114, is a human protein that is based on the shape of an antibody of a Wobbegong shark.

Recent tests on mouse models found AD-114 led to a reduction in fibrosis in the lung and liver, after treatment for 14 and 21 days respectively.

Scientists from La Trobe’s Institute of Molecular Science (LIMS) and biotechnology company AdAlta Limited created a humanized version of the shark protein called the i-body, and identified a lead therapeutic i-body candidate for the treatment of fibrosis.