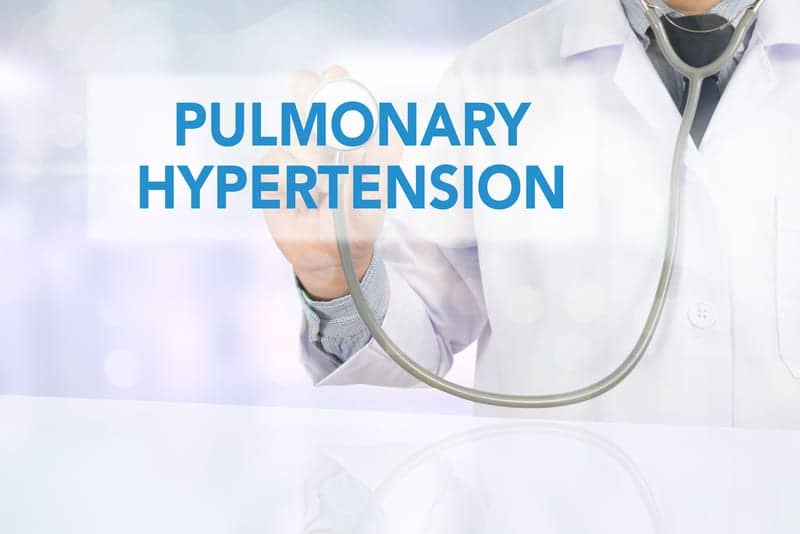 According to a press release from Bellerophon Therapeutics, the company’s investigational INOpulse therapy is currently in a Ph2 trial for treatment of pulmonary hypertension. In addition, the company has modified its proposed Ph3 program for INOpulse and that modified proposal has received FDA approval.

The US FDA accepted modifications proposed by the Company to its Phase 3 program for INOpulse in the treatment of PAH.  Under the newly modified accelerated Phase 3 program, the INOvation-1 study, together with a second confirmatory randomized withdrawal study can serve as the two adequate and well-controlled studies to support a New Drug Application (NDA) filing for INOpulse in PAH.  The randomized withdrawal study will recruit approximately 40 patients directly from the INOvation-1 study, thereby eliminating the need for recruiting additional patients.

Bellerophon will present new clinical data from its Phase 2 study evaluating the use of INOpulse in idiopathic pulmonary fibrosis patients with pulmonary hypertension (PH-IPF) at the American Thoracic Society (ATS) International Conference on May 21st.  Results from this study demonstrated that iNO allows selective vasodilation to the well-functioning parts of the lung to improve hemodynamic measures as well as exercise capacity. 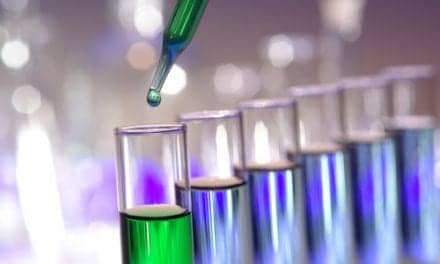 Two-thirds of Opioid Prescriptions Go Unused but not Disposed 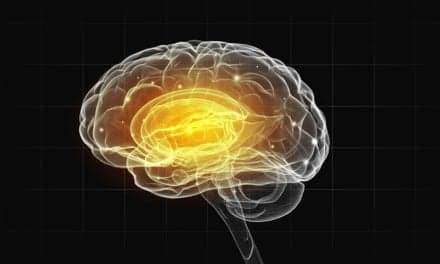