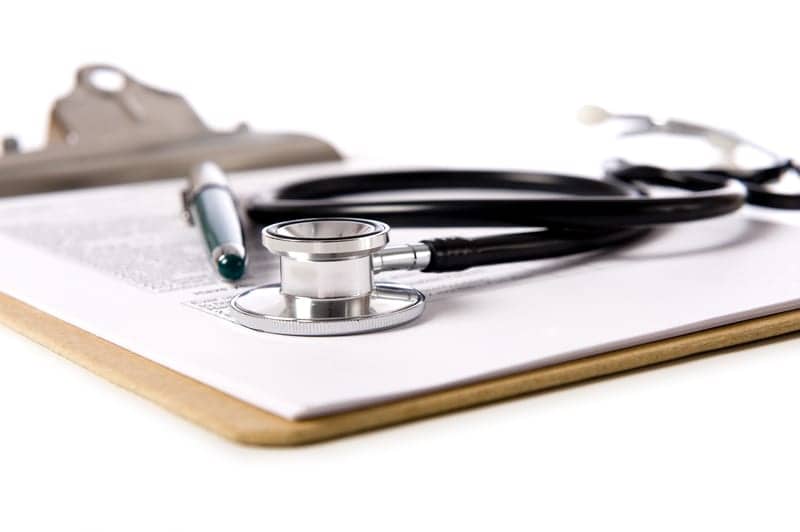 Emergency medicine physicians have found that an opioid prescribing guideline had an immediate impact on opioid prescribing rates for minor conditions and chronic non-cancer pain in an acute care setting. The US Department of Health and Human Services recommends the development of pain management guidelines and the creation of clinical decision support tools, and Temple University (TUH) and Temple University Hospital-Episcopal Campus (TUH-Episcopal) are among those that have created a guideline for prescribing opioids in order to maximize safety and avoid misuse, according to a Science Daily news report.

“The impact of this type of guideline had never been studied in an acute care setting,” says Daniel del Portal, MD, FAAEM, principal investigator of the study. “We hypothesized that the rate at which opioids were prescribed in the emergency department for dental, neck/back and chronic pain would decrease after adoption of the guideline. We also hypothesized that physicians would support the use of the guideline.” The observational study compared the rate of opioid prescriptions for dental, chronic non-cancer, and neck/back pain before and after adoption of the guideline in January 2013.

The researchers utilized data from 13,187 patients aged 18 years and older who met the diagnosis criteria and were discharged from the emergency departments at TOH and TUH-Episcopal. The research team also gave a survey to the faculty emergency medicine physicians who were practicing in the two emergency departments. The results of the study indicate that the prescribing guideline had an immediate, sustained impact in reducing opioid prescribing rates for all age groups and for each of the three categories of complaints with a high degree of statistical significance, as indicated on the Science Daily news report.

“Emergency physicians and other acute care providers can use various tools to promote the rational prescribing of dangerous opioid medications,” del Portal states. “In contrast to electronic prescription drug monitoring programs, which show promise but require significant infrastructure and regulation (and are as yet unavailable to prescribers in Pennsylvania), an easily implemented guideline empowers physicians and protects patients from the well documented dangers of opioid misuse.”